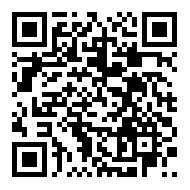 The agricultural productivity of Belarus is in the leading position of the former Soviet Union. Although it suffered a recession in the early 1990s, through the alliance with Russia, the govenment has been putting importance to agricultural and has resumed growth. Belarus is also an important fertilizer exporter in the world, with its potash fertilizer production accounts for 20% of the world's total.

From the start of Russian-Ukrainian war in Late Feb, the agrochemical supply chain in Belarus was severely disrupted due to sanctions. In the following, AgroPages had an exchange with Mr. Mikhail Kharashkevich, General Manager of Frandesa, a leading company in the Belarusian crop protection product market, and talked about the current development status of Frandesa and the Belarusian agrochemical market, as well as some difficulties the market is facing now.

AgroPages (AP): Please give an overview of the current development of the Belarusian agrochemical market and how is the competition in this market?

Mikhail Kharashkevich (MK): The level of competition is relatively high due to the recession. Due to the low expectation of the market, innovations penetrate it very slowly. Often new products are registered at lower application rates, for example, than the European Union (EU), to have an advantage in price per hectare, because the purchase decision is made in tenders where the main competitive advantage is the price per hectare.

Ninety per cent of the industry comprises large state farms unable to pay their debts. More than 75% of the crop protection products' market are contracts on the post-payment term for more than 180 days. Customers who pay for goods before delivery are less than 25% of the market and can receive crop protection products at very low prices due to dealers in need of money now dumping their products.

AP: How is the development of the agri-inputs distribution market in Belarus? What are the main types of buyers?

MK: The country’s total area of arable land is 5,800,000 hectares. The vast majority of buyers are agricultural producers. Usually, these are state farms with 5,000 to 15,000 hectares of farmland producing crop products according to the state order and feeding their dairy and beef cattle.

Small private farms occupy 250,000 hectares of land. These farms do not exceed 100 hectares on average, and a few of them are engaged in traditional field crops, more often berries and vegetables.

Recently, state and private conglomerates have appeared with a land bank of more than 50,000 hectares, but they are very few. Quite often, commodity farms are united or transferred to the management of a processor company (dairies, meat processing plants, etc.) as a raw material base for crop production. Still, this is done more often because of their economic insolvency.

AP: Please introduce the development history of Frandesa. How has Frandesa’s production capacity developed over the years? What is the current status of the overall production capability of Belarus enterprises?

MK: Since 2007, Frandesa has been present in the Belarusian market. From 2007-2008, the company produced two crop protection products under license, and then actively developed its portfolio. The company occupies about 23% of the Belarusian market and supplies 61 crop protection products to agricultural producers. The first export market for Frandesa Co. Ltd. was Ukraine in 2011, after the Russian Federation in 2015. Frandesa is also present on the Moldovan market in partnership with UPL, and has four products registered in Kazakhstan.

The launch of the first production line was in 2007, and in 2008 two more workshops were launched. The capacity of the workshops increases virtually every year due to modernization and optimization of production equipment and processes. The capacities of the production site are not fully loaded today, and the company is striving to actively increase sales volumes to load the plant.

The production of pesticides in the Republic of Belarus is concentrated on two sites, “Frandesa” and “Avgust-Bel”. The potential production capacity of each of them is more than one and a half times the annual consumption in the country. 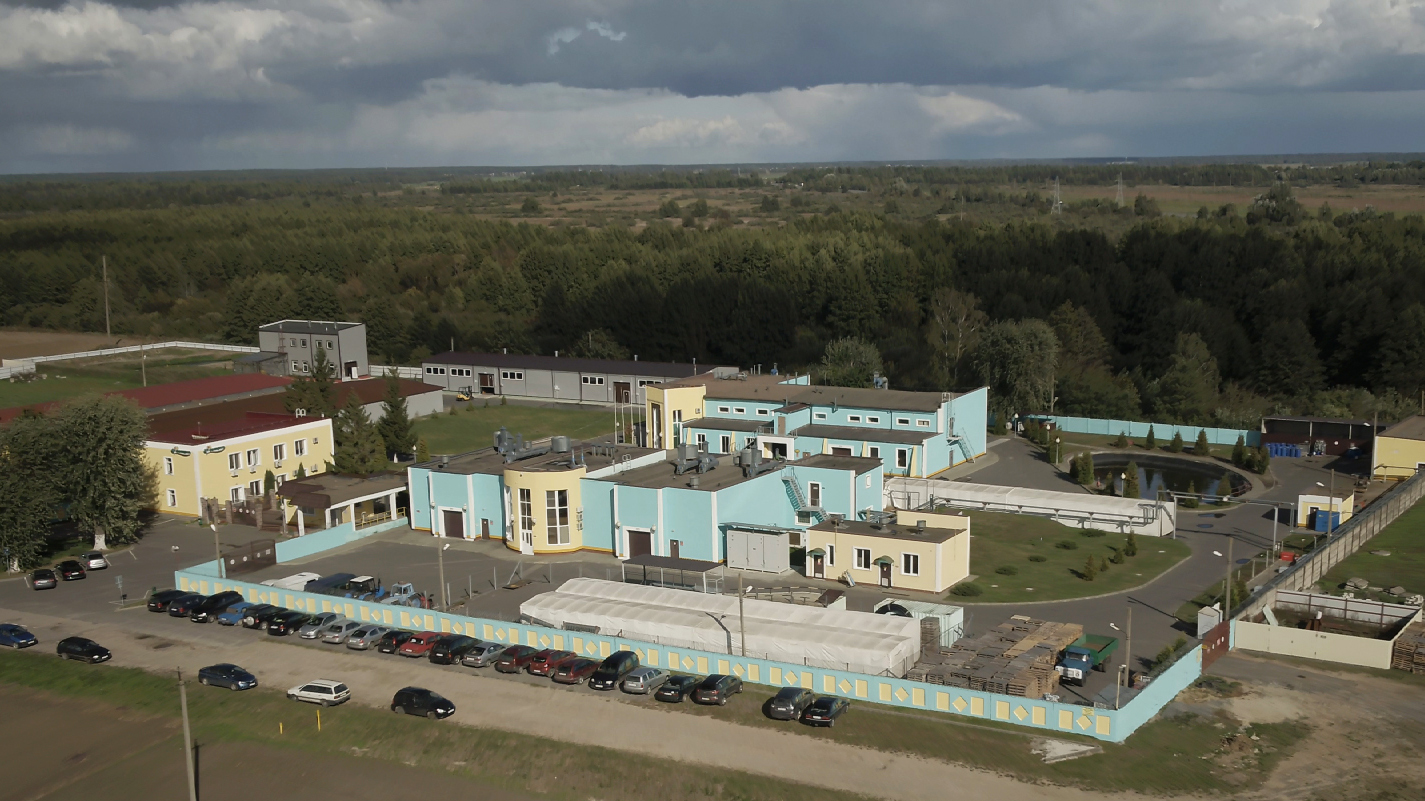 AP: Are the prices and supply of pesticides and fertilizers in Belarus stable now? What impact will the sanctions to the end users?

MK: The situation on the market can be called an imitation of stability. The state has always regulated the prices for mineral fertilizers, however, not all producers have the money and availability of loans to purchase the full nutritional needs. Against the backdrop of rising prices, the situation is aggravated.

There has been an increase in the price of pesticides, but the price for the end-user can fluctuate significantly depending on payment. Today, sometimes, for money the distributor ships at a price lower than what he bought it for from the manufacturer. Leaving the market of some companies will be practically unnoticed in the market, because their share was small and the competitors would quickly replace the products.

AP: What is the current situation of Belarusian agrochemicals’ supply chain? How will Frandesa deal with the problems in logistics, capital settlement, etc.?

MK: We have finished purchasing the entire volume and the 2022 season is secured. Sellers and buyers need to integrate into the new realities of logistics and capital management for future procurement and logistics.

Supply chains have been disrupted since the fifth round of sanctions against Russia and Belarus came into force. As a result, there is a ban on the entry of Russian ships into EU ports. The transshipment of containers destined for residents of the Russian Federation and the Republic of Belarus in the largest port hubs, Rotterdam and Hamburg has practically been stopped. In addition, the UE imposed a ban on the entry of cars registered in the Russian Federation and Belarus, which means a ban on doing business. This ban drastically limited, and in some cases, eliminated the ability of Russian and Belarusian agrochemical producers to obtain key commodities. All of this caused problems with logistics, such as an increase in supply chains and time of delivery and significantly increased road and sea transportation rates.

Now, new competitive logistics routes to Belarus to deliver crop protection products, considered dangerous goods, are still being established. In addition, we are studying the possibility of diversifying cargo flows through ports such as Vladivostok, Novorossiysk and Istanbul. We are also working on the possibility of delivering goods by road through the Russian Federation and Kazakhstan.

On the other hand, a complete ban on operations with key Russian banks and restrictions on Sberbank, VTB and VEB, combined with measures against Belarusian banks, targets almost a fifth of the country’s entire financial sector. This caused Chinese suppliers to take longer to receive US dollar transactions or not be able to receive them at all. We have to develop a new way to transact in currencies other than the US dollar between Chinese suppliers and Belarusian buyers. However, there are still difficulties with RMB transactions with Chinese suppliers to pay for the goods. Thus, we can say that we are facing the impact of sanctions on capital management.

We expect that suppliers will help us by lowering the prices of purchased products in the current situation, and governments will support us in finding new ways for logistics and transactions to pay for the goods to keep prices competitive for the products.

AP: What market challenges and coping strategies will Frandesa face in the future?

MK: Of course, Frandesa will adapt to the new realities, but it is too early to make any conclusions. The first problem we will face is a redistribution in the structure of exports; later, perhaps, the same situation will occur in procurement and logistics. Our mission is to produce world-class crop protection products at competitive prices, and we will follow it by finding different ways and solutions in this and future situations. We believe that prudence will prevail, and the situation we face will soon be safely resolved.

If you also want to share market dynamics and tell company stories with AgroPages, please contact the author at：