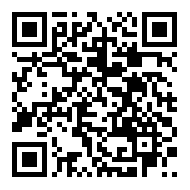 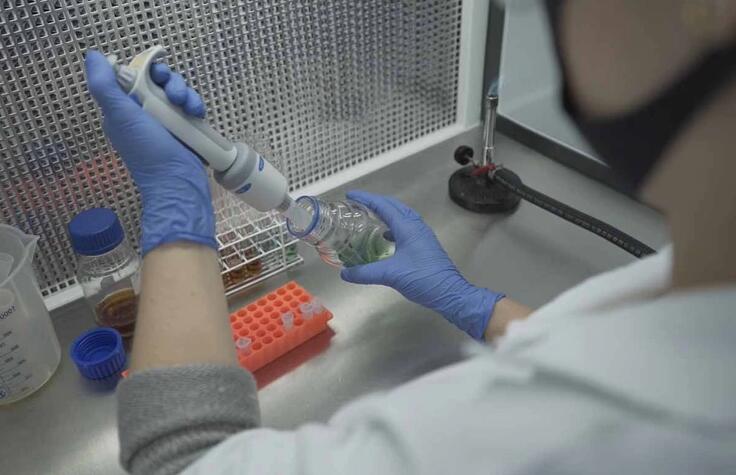 With the growth of the bioinput market, Biotrop is investing more than R$60 million to quadruple its production capacity and meet the increasingly heated demand.

In agribusiness, as in most sectors, the issue of sustainability has never been as urgent as in recent years, and added to other factors, such as the strong dollar and the scarcity of traditional inputs, the search for natural and biological inputs has become a high priority and led companies operating in this market to quickly restructure themselves to meet latent demand.

With its first product, a biopesticide registered in 2020, the goal of Biotrop, a national manufacturer of natural and biological products for agriculture, is to obtain ten more registrations of new inoculant and fertilizer solutions by 2025, reaching 130, in addition to 48 new pesticides, totaling 66 with the current ones.

According to Fábio Pevide, agronomist and director of regulatory affairs at Biotrop, this expansion is linked to increasing production capacity to serve the market and produce new products based on fungi, bacteria and botanical extracts to serve 50 million hectares used for the production of vegetables, soybeans, sugarcane, corn, beans, potatoes, tomatoes, wheat and forest areas. “Approximately R$60 million will be invested in the two works,” he said.

The company wants to walk even further on a growth treadmill, and in up to three years it aims to consolidate itself in the United States, where today there are 16 products in the registration phase. “Our projection, joining the Americas, the US and Europe, is 124 new registrations by 2025,” Pevide stressed.

The company’s new research center will be accredited to conduct the research, development and testing of new biological solutions in the field, developing the technologies that will, after registration, be made available to producers, in the short and medium terms.

Among these solutions, Biotrop will soon launch a bioinsecticide with unprecedented application, as well as a product that combines biofungicide and bionematicide. The first, which is close to commercial approval, is Biokato, which combines two bacteria to control corn leafhopper (Dalbulus maidis), whitefly (Bemisia tabaci) and brown stink bug (Euschistus heros).

“BTP 011,” which is still without a commercial name, is a biofungicide and bionematicide. It is made up of three bacilli and will be used to control root rot (Rhizoctonia solani) and lesion nematode (Pratylenchus brachyurus).

“We will also launch products against other foliar diseases and other bed bugs,” Pevide said.

Another unprecedented solution that Biotrop will release on the market next year is being internally called “Biological NPK.” The letters refer to the main components of fertilizers, which are nitrogen (N), phosphorus (P) and potassium (K).

The launch will arrive at a good time for the national market, as it has the capacities to meet current demand. “It is a formulation entirely based on bacteria and was developed to reduce or eliminate the need to apply chemical fertilizers,” explained an agronomist.

In Brazil, the evaluation and registration of biological products is regulated by three government agencies: Anvisa, Ibama and Mapa. Bioinputs are regulated by Law 7802/1989, which is currently under review by PL 6299.

The director of Biotrop, who has been working in the regulatory field for 20 years, said the federal government has prioritized the approval of biological products, but the lack of manpower to work specifically in this section is still felt.

“The adoption of biologicals will increase considerably in the coming years, as will the demand from countries around the world for imported agricultural commodities, so it is important that more products are approved in less time. With this prioritization, companies must also start to invest even more in innovation,” Pevide said.