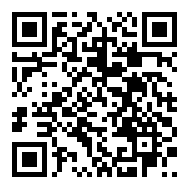 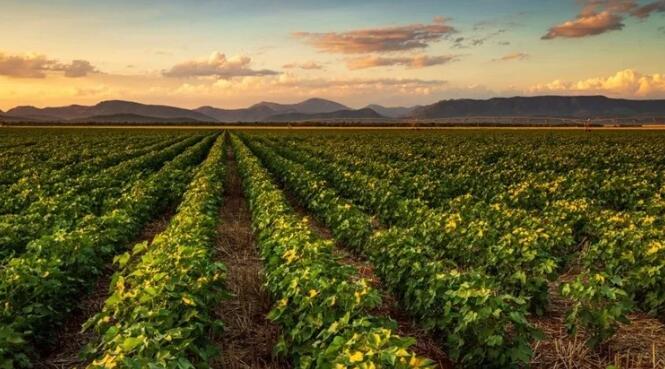 This article was originally published at azonano.com, written by Shaheer Rehan

Pesticide and fertilizer use has increased dramatically during the previous two decades. Overuse of fertilizers and pesticides not only inflates agricultural product prices but also damages soil and pollutes the environment.

During plant growth, both abiotic and biotic stresses are present. As a result, finding solutions to help plants cope with stress is critical for resourceful and sustainable agriculture, as well as for decreasing the heavy reliance on chemical treatments.

Role of Nanotechnology in Agriculture

The main role of nanotechnology in agriculture includes nano-fertilizer and nano-pesticides to monitor products and nutrient levels to boost production without disinfecting lands and waterways, as well as provide a shield against a variety of insect pests and microbiological illnesses.

Benefits of Carbon-based Nanomaterials in Agriculture

Carbon-based nanomaterials (CNMs) are used as fertilizer which is important for the growth of the agricultural industry. Traditional fertilizers are water-soluble and quickly seep into the soil, leading to environmental contamination and higher expenses. Previous research suggests that nano fertilizers outperform conventional fertilizers in terms of effectiveness by 18 - 29 percent.

Pesticides, in contrast to fertilizers, are an important part of agricultural chemicals. Nonetheless, traditional pesticides create biosafety and pollution concerns among the general public due to their ease of leaching, volatilization, and loss.

Nano-insecticides, nano-herbicides, and nano-fungicides are part of nano-pesticides which have the potential to reduce pesticide volatilization and degradation, improve use efficiency, reduce pesticide consumption, and alleviate environmental problems.

Graphene oxide, for example, has a high pesticide adsorption capacity which is almost in the range of 1200 mg/g for chlorpyrifos. Moreover, the moderate toxicity and strong antibacterial activity are insensitive to pH value variations, making it even more reliable.

Advantages of Carbon Nanotubes in Agriculture

Among all carbon-based nanomaterials, the most effective nanomaterials for agricultural applications are carbon nanotubes (CNTs).

Recent studies show that carbon nanotubes (CNTs) chemically modified with the aliphatic alcohol 1-octadecanol (C18H38O) demonstrated exceptional antibacterial capabilities because the long carbon chains contributed to greater microwave absorption by carbon nanotubes (CNTs). Furthermore, due to their high fluorescence stability and long life, CNTs are widely used in plants under abiotic and biotic stress to detect signaling molecules such as H2O2, Ca2+, and NO.

It has been well established that within the physical array of 10 to 100 microns in plants, the near-infrared fluorescence generated by carbon nanotubes (CNTs) may be suppressed by H2O2, which can be utilized to distantly report plant stress status without inflicting mechanical leaf damage.

Aside from that, tomato seeds can be grown quicker and developed into bigger, heavier sprouts when exposed to carbon nanotubes (CNTs), as compared with other seeds.

How Carbon-based Nanomaterials are Used in Agricultural Applications

The use of carbon nanomaterials (CNMs) in applying biosensors, light convertors, fertilizers, pesticides, and agrochemical delivery is notable. However, their impact may change depending on plant species, carbon nanomaterial (CNM) type, and its dosages.

In agricultural applications, carbon-based nanomaterials can make the following contributions:

Challenges in the Agricultural Sector Solved by Carbon-based Nanomaterials

Durability, adaptability, health, and decent exposure are all challenges that farming, agriculture, and environmental assets experience.

In agriculture, carbon-based nanomaterials attempt to decrease the number of pesticides distributed, minimize nutrient leaching in fertilization, and increase pest and disease control output. Nanotechnology has the potential to help the agricultural and environmental industries by producing novel products for pest reduction and increased nutrient absorption capability, among other applications.