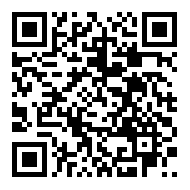 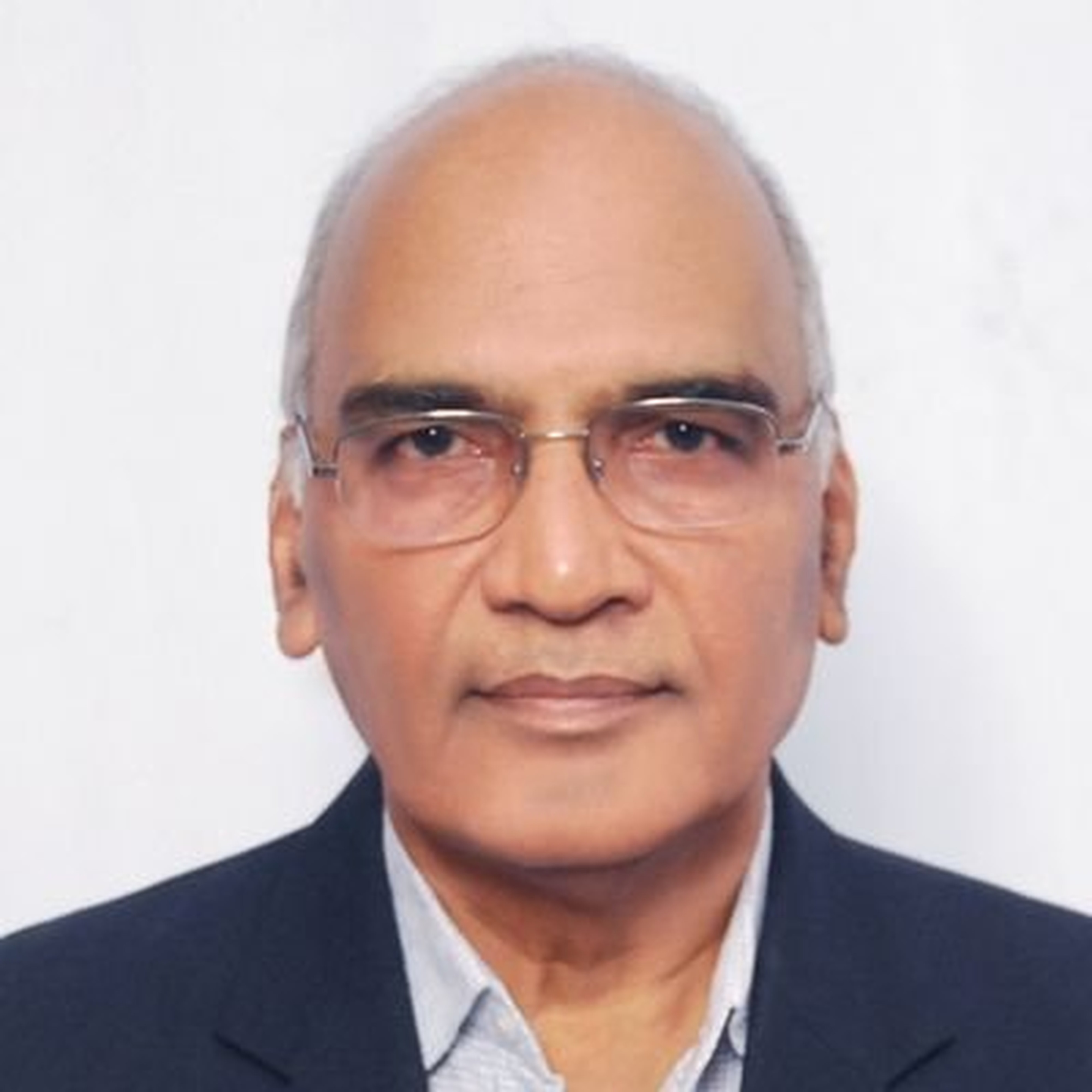 Mr Ram Kaundinya, Director General, Federation of Seed Industry for India said, “The success of Bt Cotton has raised hope for farmers in India to adopt the next technology - HtBt Cotton. Since regulatory approvals for HtBt cotton are pending, farmers in India have not been able to legally adopt it. From past three years, farmer organisations have been illegally growing it across India. In 2020, 30 lakh packets of illegal HtBt cotton were sold and in 2021, 75 lakh packets and this year it is expected to reach 90 lakh packets covering 20 per cent of the 120 lakh hectares of cotton area in India. Other than Maharashtra, Gujarat, Telangana and Andhra Pradesh are the major states where illegal HtBt seeds are grown. Due to the presence of herbicide trait and the trait to control pink bollworm as claimed by the illegal operators on their packs, this illegal HTBT cotton marketed under several brand names is sold for almost 1500 rupees per packet which is much higher than the price fixed by the government. Last year the farmers have paid more than INR 500 crores extra money to the illegal operators. This menace can be controlled only in the seed production fields. We demand portable kits be made available with agricultural field officers to test cotton seed production areas and destroy crops where HtBt is found.” 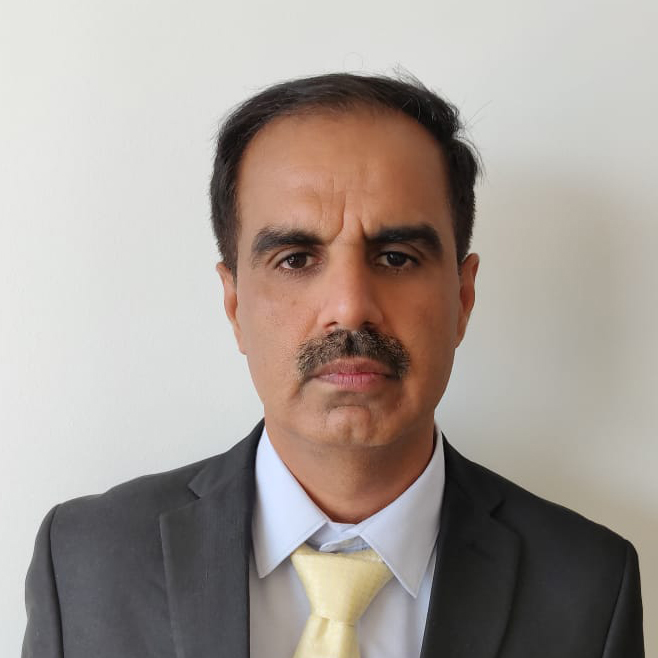 Dr Shivendra Bajaj, Executive Director, Federation of Seed Industry of India said, “Farmers are at risk with these illegal cotton seed sale as he is paying high price and there is no accountability of the quality of seed, either physical quality or trait quality of the seed. Furthermore, there is no redressal mechanism for quality complaints to the agriculture department because the operators from whom the farmers purchased the seeds are not known. Since the illegal seeds are using unknown and unapproved traits in them it can contaminate regular seed production thereby putting legitimate seed growers to heavy losses. The government is losing revenue in terms of tax collection and it is threatening the entire legal cotton seed market in the country. It is very difficult to control once it is supplied to the market. It must be contained in the production fields, ginning factories and warehouses before the supplies to the market.”