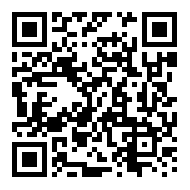 Overall disease pressure in winter beans has been relatively low as a result of the dry weather but recent rain in some areas may cause increased levels of chocolate spot, she says. As a result, fungicide applications may be due in crops when the opportunity arises. Second applications should be made 21 to 28 days after the first.

There have been few reports of downy mildew infection in spring bean crops and, as with chocolate spot in winter beans, recent rainfall and humid conditions may encourage development of the disease.

"Crops should be inspected and where affected should be sprayed during flowering where the disease is present on 25 per cent of plants,” says Ms Ward.
View More