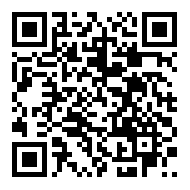 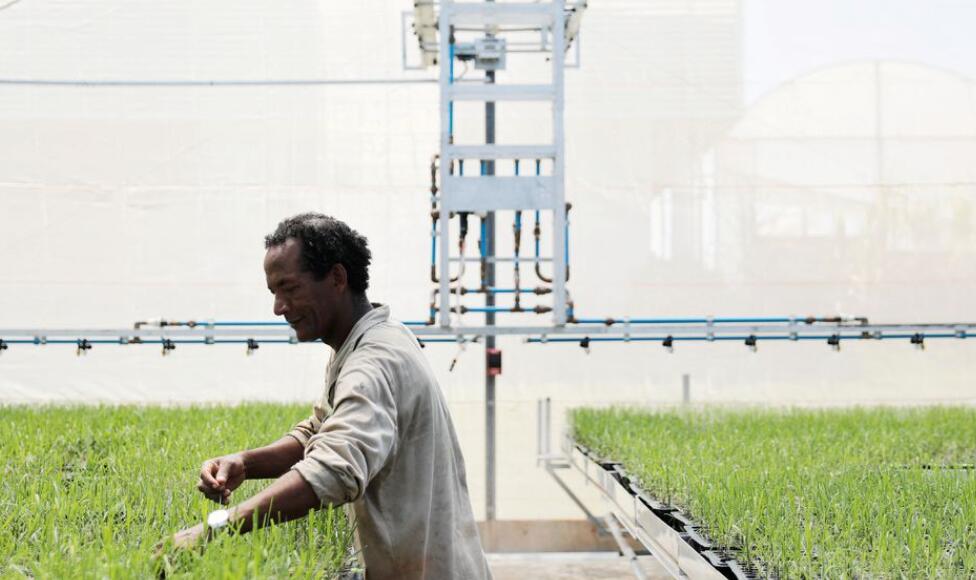 CTC estimates that new cane varieties resistant to stem-boring insects will cover 70,000 hectares in the 2022/23 crop cycle, up from 37,000 hectares last year in Brazil, one of the biggest sugar producers in the world.

Brazil's GMO cane fields are still just a fraction of the planted area in the country, which totaled 8.2 million hectares (20.2 million acres) in the last harvest, but the planting estimates, which CTC rarely shares, underscore dramatic growth.

Five years after CTC received the world's first approval to sell transgenic cane, Luiz Paes, the company's commercial director, said in an interview this week that he sees growth in the segment continuing to accelerate.

"Farmers want to see it to believe it, and they need to have seedlings available to be able to grow. Now, having seedlings and results, both things let them expand," Paes said.

The company has developed four commercial varieties of transgenic cane so far, with new options allowing for planting in poorer soil, which would open up far more of the market.

Paes said the technology has been adopted by some 170 clients, which together account for a majority of Brazil's annual cane crush. No other companies have been commercially selling GMO sugarcane, according to CTC.

Some of the world's biggest sugar producers are shareholders in CTC, including Brazilian cooperative Copersucar, Sao Martinho and Raizen, a sugar and ethanol joint venture between Cosan and Shell .

The average yield in south central Brazil was below 10 tonnes per hectare in the last harvest, partly due to drought-related losses.

CTC has made research and development investments of around 1 billion reais ($213 million) in the last decade, Paes said.

The company is also trying to develop an herbicide-resistant transgenic sugarcane, which may be ready for launch in a couple of years. Paes highlighted that its commercial use would hinge on regulatory approvals.