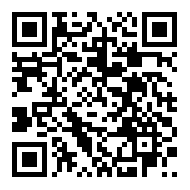 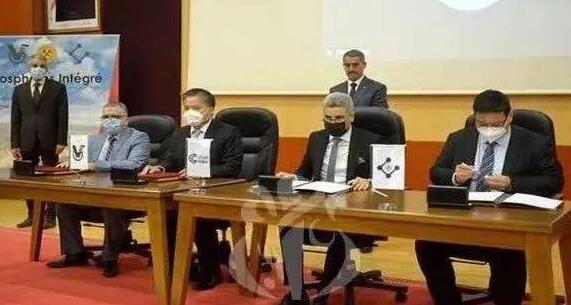 Algerian and Chinese companies on March 22 signed an agreement to establish a joint venture for an integrated phosphates project with an investment budget of 7 billion U.S. dollars, Algeria's energy giant Sonatrach said in a statement.

Under the new deal, the Algerian group Asmidal, a subsidiary of Sonatrach, and mining firm Manal agreed with the Chinese companies Wuhuan Engineering and Tian'An Chemical to launch a joint venture Algerian Chinese Fertilizers Company, with 56 percent of the shares owned by the Algerian party and the remaining 44 percent by the two Chinese firms.

This is the first integrated mining and fertilizers production project in Algeria, with a target of an annual production capacity of 5.4 million tons of fertilizers.

The project will exploit the phosphate deposit in the Bled El Hadba and Djebel Onk mine in the easternmost province of Tebessa, transform the product into fertilizer, and establish facilities in the port of the eastern province of Annaba to facilitate export.

The project is expected to generate some 12,000 jobs during the construction phase, and 6,000 direct jobs and 24,000 indirect jobs once the project starts production.