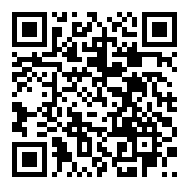 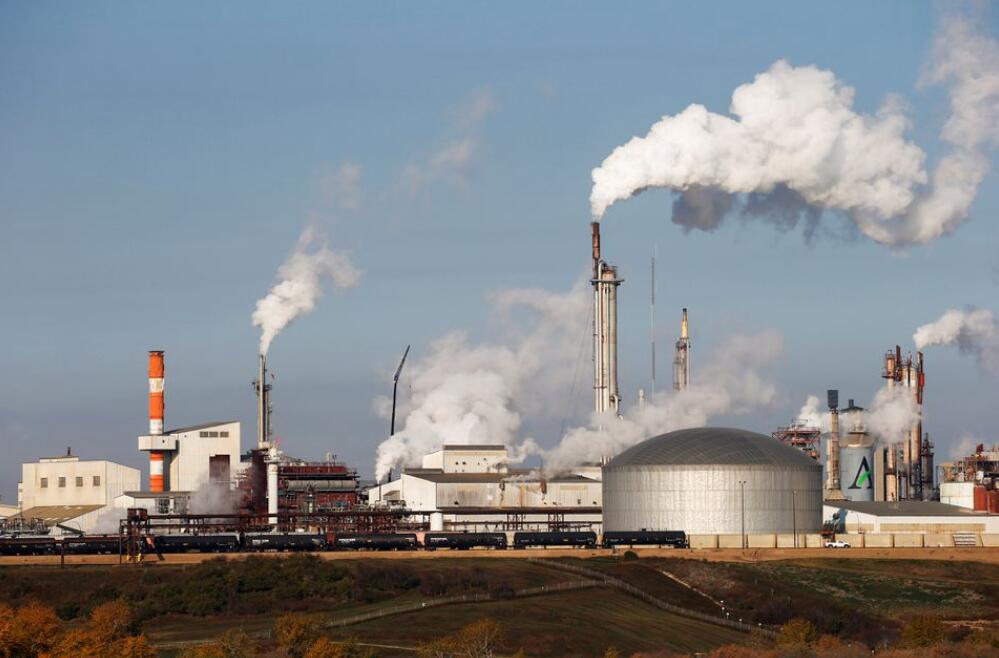 Canada’s Nutrien Ltd, the world’s biggest fertilizer producer, said on Tuesday that Russia-Ukraine conflict could result in prolonged disruptions to the global supply of potash and nitrogen crop nutrients.

The United States, European Union and other countries have imposed economic sanctions against Russia, moves that could hinder its exports of natural gas, potash and nitrogen. Belarus, Russia's ally, is already subject to European and U.S. sanctions that have restricted its potash exports.

The conflict has also raised concerns about wheat, corn and vegetable oil supply problems in the Black Sea region, driving up world prices.

"We could probably see a prolonged, more prolonged disruption in (potash) supply out of that part of the world," Seitz said at a BMO Capital Markets investor conference.

"We're looking very closely at, if this is sustained, how do we deploy miners and open up ground in a very practical, pragmatic way?" he added.

Nutrien expects to sell up to 14.3 million tonnes of potash this year, its most ever, and has said it is considering further expansion.

Brazilian agricultural exports are especially vulnerable to a scarcity of fertilizer, with Russia a key supplier.

Russia's aggression also has jeopardized its nitrogen fertilizer exports. Prices of European natural gas, a key input in nitrogen production, have jumped in the past week, much higher than North American prices.

"We're going to run our plants, run them flat out," Seitz said. "Could we see interruptions in exports out of Russia? Yes. Can we see plant closures? We could."