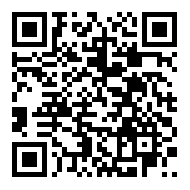 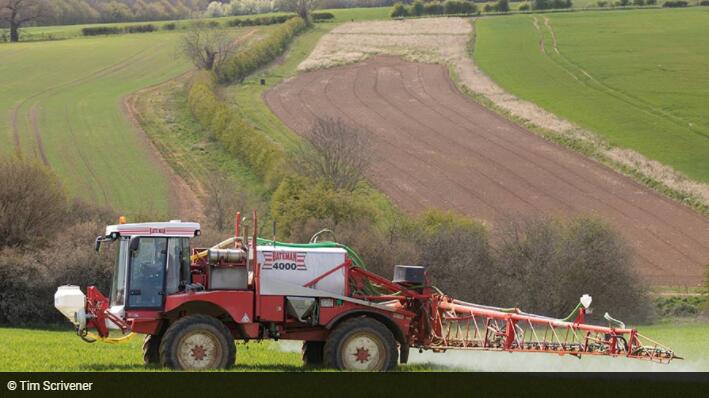 Barley growers are set to benefit from a new “azole-free” cereal fungicide which is also approved for use in rye, triticale and oat crops.

“It also delivers physiological benefits, while preserving straw quality, regardless of the disease pressure,” he says.

The fungicide’s first ingredient, SDHI fluxapyroxad, provides effective rhynchosporium control and reduces brackling, while the second, strobilurin pyraclostrobin, controls brown rust and net blotch (including the F129L net blotch mutation, which is common in the UK).

Pyraclostrobin is also said to reduce plant stresses by:

Protecting barley crops during their early development stage is essential. As barley is sink limited, yield is dictated by the number of tillers and ears that the crop maintains

Scott Milne, agronomy manager at Basf, notes that using Tevos at T1 sets the barley crop up to achieve its yield potential.

“Everything we do with a barley crop early in the season has a knock on effect. Not getting on top of disease at T1 risks compromising yield, but also puts a strain on the later chemistry.

“Growers can’t do much about crop stress caused by the weather, but they can ensure crops establish well and keep them clean and well-nourished, reducing the risk of stress later in the season.

“By controlling the primary diseases rhynchosporium, net blotch and brown rust, there is a positive effect on secondary diseases such as ramularia and Tevos at T1 sets the crop up to perform,” he concludes.