Netherlands Plant Eco-phenotyping Center: working on the crops of the future From crops that give a high yield to plants that are resistant to drought, salinisation, diseases and other consequences of climate change. Researchers from Agro Food Robotics at Wageningen University & Research are conducting groundbreaking, multidisciplinary research on these topics, amongst others in the recently opened Netherlands Plant Eco-phenotyping Center (NPEC), a high-tech facility for targeted breeding and rapid screening of crops.

The world population will grow from 7.7 billion in 2021 to about 9.7 billion in 2050, according to the United Nations. “In order to feed so many mouths, we need to find plants that can be grown efficiently, provide nutritious components and are resistant to diseases, droughts and insect pests, for example,” says Rick van de Zedde, senior researcher at Agro Food Robotics and project manager at NPEC. “In addition, we have to set up the distribution chain in such a way that as little food as possible is wasted.” 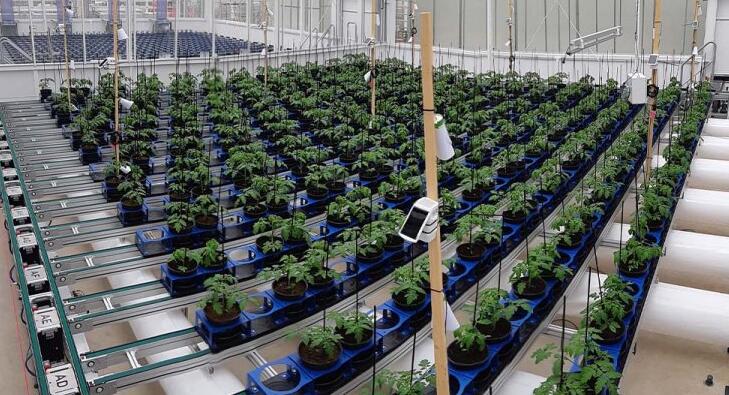 A challenge that requires detailed insight into the properties of plants and that is exactly what NPEC - an initiative of Wageningen University & Research and Utrecht University - is all about. “We use high-tech, data-driven plant phenotyping methods to study agricultural crops from multiple angles,” says Van de Zedde. NPEC also functions as a think tank and meeting place for companies. In NPEC, large-scale automatic measurements are carried out on plants, and NPEC organises and stores the large amounts of data that are collected with modern measuring equipment.

Experts in bioinformatics, genetics, environmental sciences, soil science and post-harvest technology use state-of-the-art camera technology to conduct multidisciplinary research. For example, in Ecotrons – closed systems in which mini-(agro)ecosystems are simulated – research is conducted into the interaction between the plant, the soil life and its micro-climate. Climate cells lend themselves to research into how the plant microbiome can be influenced to support plants to cope with salinisation and drought stress. Other research is taking place in a new, modern greenhouse – equipped with a range of advanced sensors and camera systems – and with drones and a vehicle for outdoor measurements. 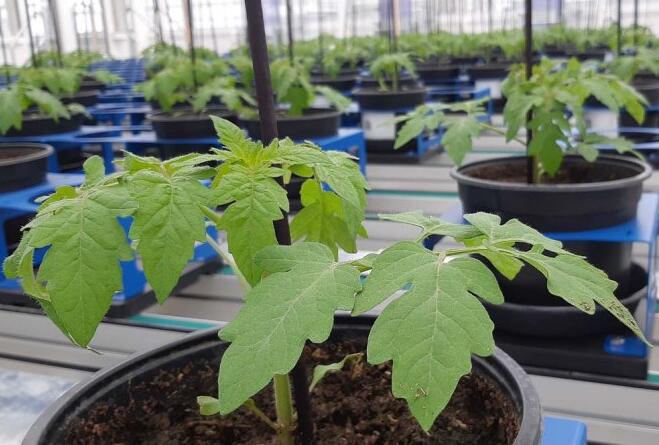 NPEC greenhouse has been in use since April 2021, and has completed 4 large experiments since then, including into quinoa's resistance to drought and how bacteria can help tomato plants deal with salinisation. A third experiment is the development of a digital twin of tomato plants. In this experiment, 3 tomato varieties are grown in real life, and a virtual greenhouse with virtual tomato plants is also being developed that approximates the actual cultivation as closely as possible.

The growth of tomato plants is virtually modeled in 3D, including climate and environment. If the virtual tomato production is identical to reality, this digital twin can be used by growers and breeders to predict their crop development, and to calculate the expected impact of cultivation choices in advance. “Growers can use this information in the near future to make well-considered decisions about cultivation conditions, harvest time, and sales,” says Van de Zedde.

In addition to WUR and UU, NWO has co-funded and recognized NPEC as one of the most important facilities for large-scale scientific research in the life sciences in the Netherlands. In addition, 45 companies have expressed their support for NPEC.

Van de Zedde is proud of the results that have already been achieved in such a short time. And there's a lot more in the pipeline. “With the insights we gain, we can screen more plants more quickly and breed them in a more targeted way. This means that the robust, efficient food varieties of the future will be within reach in only a few years.”