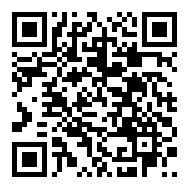 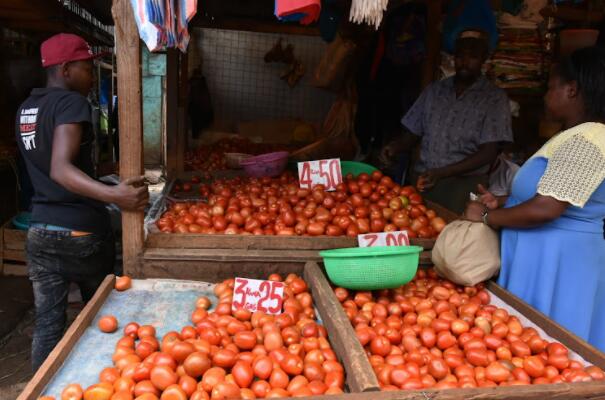 Farmers groups have vowed to fight the proposal that Kenya bans some of the commonly-used pesticides.

The pressure for a ban comes from organic food groups and the "farm to fork" strategy by the European Union.

Farmers in Eastern and Central Kenya said small-holders would be hardest-hit if Kenya bows to the pressure.

Studies from Egerton University showed Kenya would lose Sh150 billion in one year through reduced harvests if it bowed to pressure and banned the pesticides.

Speaking to the Star, Kirinyaga Tomato Growers Association coordinator Peter Gachoki said there is no way to produce tomatoes without using imidacloprid or chlorpyrifos, two of the chemicals targeted.

“The improved varieties are very vulnerable to attacks by insects and diseases. The organic ways we have been taught do not work well,” he told the Star in Mwea.

“Our tomatoes are sold locally, mostly in Nairobi. So we don’t see why the government wants to harm food security to please Europe,” he said.

The EU’s Food to Fork strategy outlines how the bloc wants to overhaul its food system to make it “fair, healthy and environmentally-friendly.”

This is mainly by reducing the use and risk of chemical pesticides by 50 per cent and lowering fertiliser use by 20 per cent by 2030.

Exporters of food products to the EU must also comply with these standards to access the European market. This will be enforced beginning later this year.

On the other hand, organic farming lobbyists are pressurising the government to ban in Kenya the use of pesticides that have been banned or restricted by the European Union.

“Some of them are very key in controlling the fall armyworm, which can cause total damage on our maize farms,” Alvin Njeru, a subsistent farmer in Runyenjes, Embu, said.

“EU has the right to announce new rules and regulations for their food and agricultural production systems. However, by indirectly arm-twisting us to follow those standards, it limits the socio-economic growth and food security of developing countries,” Njeru said.

Chlorpyrifos is registered for control of pests on barley, maize, wheat and pineapples.

It is one of the most used pesticide by farmers in Kirinyaga and Murang’a on kale, maize, tomatoes, melon, avocado, sweet potatoes, cabbage, rice and coffee, although it is not registered for some of these crops.

Kenyan experts have previously urged the government not to bow to pressure.

Virginia Kimani, a lead consultant with the Pesticides and Agricultural Resource Centre, said Kenya will be unable to export adequate produce if it proceeds with the ban.

"We lose 30-40 per cent of the production to pests and diseases. This means there will be an overall decline in production,” Kimani said.

“People need to interrogate the source of the information and the motivation behind the information. As a society, we need to start becoming analytical and avoid being carried away by waves. Let us make decisions based on science.”

The ban on at least 200 chemicals used locally is recommended in a bill sponsored by Uasin Gishu Woman Representative Gladys Boss Shollei.

Overall pesticide use in Africa appears to be between 2.1 per cent and 6.8 per cent of the global pesticide use, according to the Kenya Fresh Produce Consortium.

In early 2021, researchers at the United States Department of Agriculture (USDA), Economic Research Service (ERS) evaluated the potential impacts of the Farm to Fork strategy.

The analysis shows food prices will increase if many countries adopt the EU approach, making food unaffordable to many people.

“Food cost increases would be significant for most regions under the scenario in which input restriction measures are adopted globally, with worldwide food prices growing by 89 per cent,” the analysis shows.

Because the EU is a major participant in international agricultural trade, these proposed policies could also lead to reduced global trade, the analysis shows.

Kenya’s Fresh Produce Consortium CEO Okisegere Ojepat recently told journalists that Africa cannot do without pesticides because it lies in the tropical zone, a belt with many plant pests.

“[The EU] is saying ‘close that door’ without showing our people where the exit door is, while they should be able to offer solutions and alternatives that work equivalent,” he said.

Agriculture is key to Kenya's economy, contributing 26 per cent of the Gross Domestic Product (GDP), according to calculations by the Food and Agriculture Organization.

FAO says the sector accounts for 65 per cent of the export earnings and contributes to improving nutrition through food production.