Improve your productivity with better soil

Improve your productivity with better soil 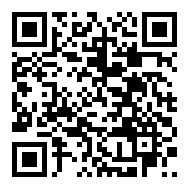 The European Commission released a new EU Soil Strategy on the 17th of November, 2021. The EU Soil Strategy for 2030 aims to establish a framework and concrete measures for protecting, restoring and sustainably using soils. It also aims to increase soil carbon in agricultural land, combat desertification, restore degraded land and soil, and ensure that, by 2050, all soil ecosystems are in a healthy condition.

"Soil health" was definitely one of the hot topics among agriculture biologicals (Bioag below) industry in 2021. Legally established action frameworks in the new soil strategy have far-reaching significance in the industry.

Soil hosts more than 25% of all biodiversity on the planet (FAO 2020, State of knowledge of soil biodiversity) and is the foundation of the food chains nourishing humanity and above ground biodiversity. This fragile layer will be expected to feed and filter drinking water fit for consumption to a global population of nearly 10 billion people by 2050 (World Resources Institute 2019, Creating a sustainable food future).

Healthy soils are also the largest terrestrial carbon pool on the planet. This fact, coupled with their sponge-like function to absorb water and reduce the risk of flooding and drought, makes soil an indispensable ally for climate change mitigation and adaptation. Healthy soils are, therefore, an integrate part of the world’s climate, biodiversity and long-term economic objectives.

Several points announced in the new soil strategy are interesting for discussing.

Between 2013 and 2018, yearly net carbon removals were reduced by 20%. Achieving net-zero greenhouse gas emissions by 2050 relies also on carbon removals, through the restoration and better management of soils to absorb the emissions.

The EU Commission will propose legally binding objectives under the Nature Restoration Law, to limit the drainage of wetlands and organic soils and restore managed and drained peatlands, as well as join the international initiative “4 per 1000,” to increase the level of soil carbon in agricultural land. It will reassess the EU carbon farming initiative and a legislative proposal on carbon removal certification in 2022 to promote a new green business model rewarding land managers, such as farmers and foresters, for climate–friendly practices.

The commission will also assess measures that can help achieve the objective of reducing nutrient losses by at least 50%, resulting in the reduction of the use of fertilizers by at least 20%, while including the option to make this target legally binding. Building on the obligation to collect organic waste separately, the commission aims to finance a new LIFE project that prioritizes the use of high quality compost from biowaste on soil, as well as continue funding research to on environmentally-safe recovery of organic fertilizers from bio-waste.

This is clearly an opportunity for food manufacturers and plant biostimulants companies, and will facilitate the sector and help meet market demand. Several classes of waste-derived biostimulants or raw organic material with biostimulant components were shown to be effective in agriculture and horticulture. More projects and companies are exploring the valorization of by-products for food and agriculture industries, however, investigating modes of action of biostimulants from organic waste streams is still far from being well understood by stakeholders overall. For example, the fermentation liquor of polyglutamic acid, a type of biostimulant additive to fertilizer and very popular in fertilizer market in China, can promote root growth, buf the only 4% of the content is polygultamic acid, with the other 95% being unknown, according to Professor Chen Qing, China Agriculture University.

Meanwhile, biostimulants are defined in a new way, not by their composition but by their claimed functions. Each category, such as humic acids, seaweed extracts and amino acids, is complex by itself in terms of responses elicited on the crops. Biostimulant products do not have the same effect, but it is not possible to simply say “this category of biostimulant makes this and that biostimulant makes that,” Professor Patrick du Jardin, told AgroPages. He will give a speech on the 3rd Biopesticides, Biostimulants and Novel Fertilizers Asia Summit (BioEx) in China.

To promote sustainable soil management, proposing a scheme for land owners to get their soils tested for free, a network of excellence of practitioners and an inclusive network of SSM ambassadors are being organized to connect stakeholders outside academia and agricultural practitioners regenerative and organic agriculture.

Closely linked are the other EU policies stemming from the European Green Deal and the Farm to Fork strategy, which aims to address soil pollution with a 50 % reduction in the use of chemical pesticides by 2030, as well as a 20 % reduction in fertilizer use, and a decrease in nutrient losses by at least 50%. The agrochemicals industry is estimated to be worth $234 billion worldwide, and pesticide and fertilizer producers, such as industry giants Bayer, BASF and Corteva, have been active in encouraging the EU to continue allowing the use of certain controversial chemicals. However, they also have to embrace biopesticides and biostimulants at a rapid pace.

For example, Leaps by Bayer, the impact investment arm of Bayer, invested in a nutrient efficiency platform poised to replace 30% of global nitrogen fertilizer use, the equivalent of removing 200 million cars from the road, through patented technology that allows crops to access more nutrients from the existing microbiome.

An Israel company, supported by the Trendlines Group and the Bayer Crop Science, commercializes a technology, Single Domain Antibodies, which assists crop production by developing specific single domain antibodies for each protein target within a pest insect. Other single domain antibody studies also aim to improve the chemical retention time at a target site, therefore, reducing the amounts of chemicals used.

Corteva and Symborg reached an agreement and will soon lunch the product based on  endophytic bacterium Methylobacterium symbioticum, the “Utrisha ™ N” nutrient efficiency optimizer in Europe. The product improves sustainable nitrogen efficiency and availability, enhancing yield potential and sustainability, which is in line with the Corteva Agriscience 2030 Sustainability Goals.

The action also highlights valuable opportunities for soil data monitoring and innovation within a digital agenda, as well as engage actors in the entire value and supply chains and all economic sectors. Soil health is a global issue that requires all stakeholders to talk and collaborate. We would like to see, under the policy and market drive, more related technologies and products that are innovative and applied for production, and not only for maximizing productivity but also due to concerns for the soil.

If you are interested to share and promote biological solutions and innovations at Asia market, pleace join the 3rd Biopesticides, Biostimulants and Novel Fertilizers Asia Summit (BioEx 2022) and contact: 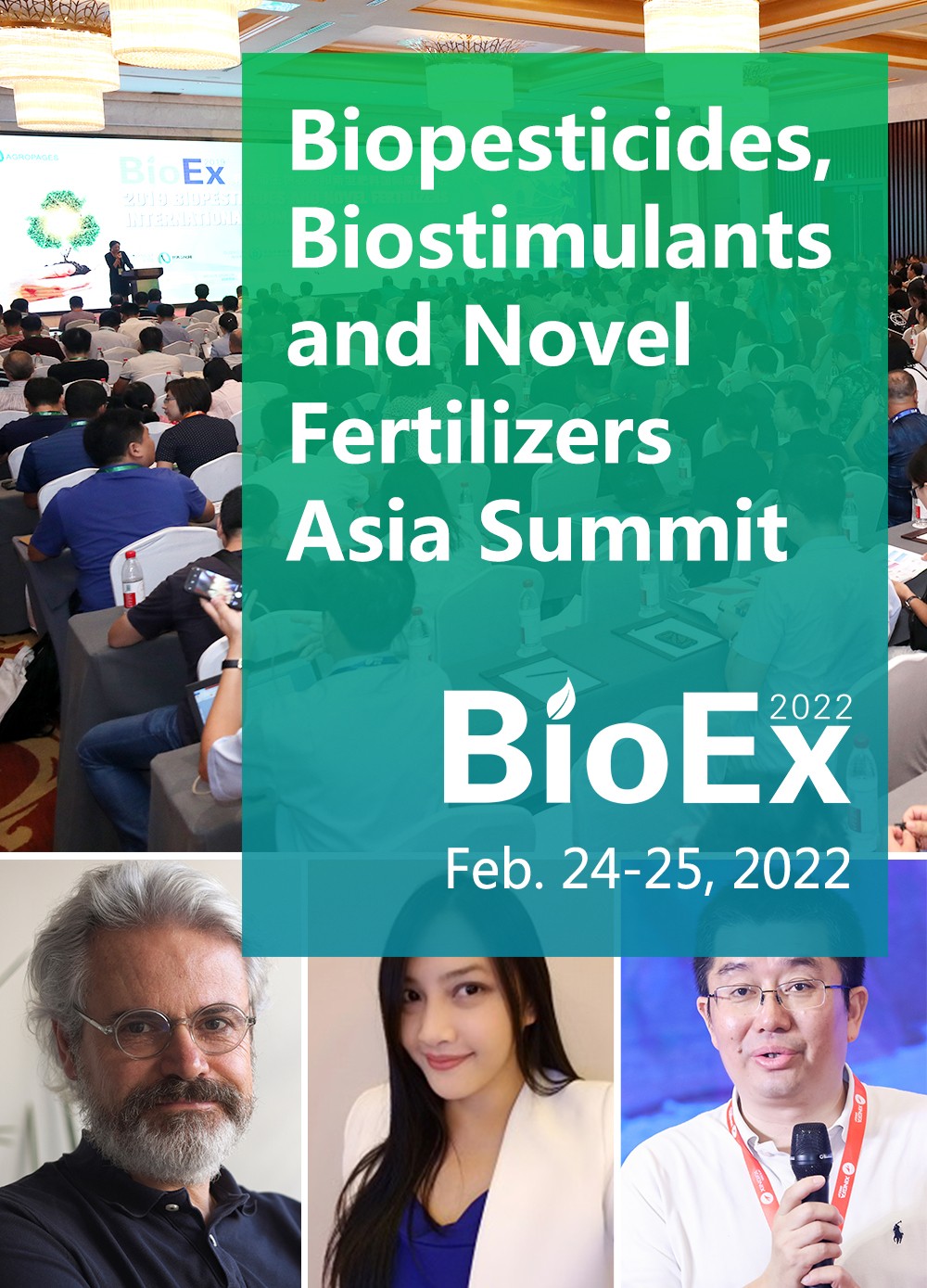