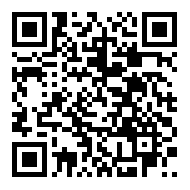 Two recently launched blockbuster cereal fungicides have been “almost inseparable” in terms of controlling septoria disease in winter wheat over the past few seasons, with one of them, Univoq, edging ahead in terms of yield advantage in the 2021 harvest season.

In independent trials run by crop consultant Adas, Univoq and the other newcomer, Revystar, have given similar yield responses over the past few years, with Revystar a touch ahead in 2017, 2018 and 2019, the two equal in 2020, and Univoq ahead in 2021.

Univoq, launched in March 2021, contains fenpicoxamid (Inatreq) from the picolinamide chemical group, which has a difference site of action to other main cereal fungicides, mixed with the widely used azole prothioconazole.

Jonathan Blake, technical director of crop protection at Adas, says the two have given very good control of septoria and delivered good yield responses in the past few years, with Univoq showing an edge in 2021, perhaps due to its persistence.

“There has been a very similar performance by the two fungicides in the control of septoria over recent years,” he told Farmers Weekly at the AHDB Agronomists’ Conference in December. 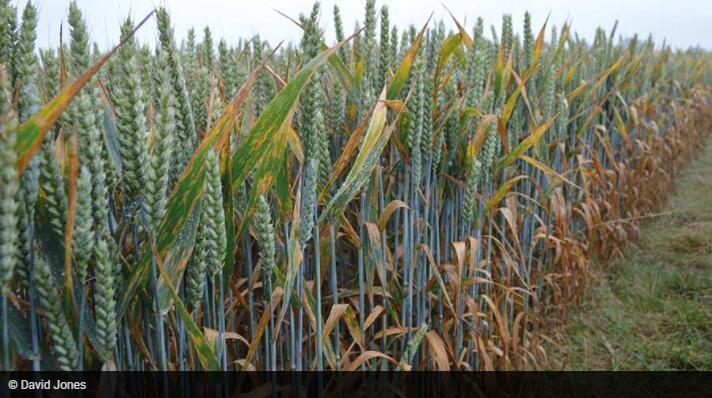 Both fungicide products showed yield responses in 2019-21 across 21 trials, ahead of rival product Ascra, which Mr Blake describes as “a little bit off the pace”.

He also points out that azole efficacy against septoria has been showing a slow decline over a number of years, but the new azole mefentrifluconazole shows good activity at a level similar to the older azole prothioconazole some 10-15 years ago.

Meanwhile, SDHIs are only half as effective as they were four or five years ago, giving 30-40% control of septoria compared with 70-80% control previously.

He advises growers to cope with the threat of disease resistance building up by applying fungicides only when needed and always applying an active ingredient which has good activity against the disease.

However, the two most effective actives against septoria are fenpicoxamid from Corteva and mefentrifluconazole from BASF, and the two are not available in a mixture.

Taking the wheat variety Costello, with a septoria rating of 5.8, she points out that a crop drilled on 22 September would have a reduced rating of 5.2, and a later-drilled one on 20 October an increased rating of 6.4, on a 1-9 scale where 1 is very susceptible and 9 shows good resistance.

“For Costello, delaying the sowing date helped increased the resistance rating by 1.2 points,” she says.

However, the opposite effect is seen with yellow rust, as late-drilled crops are more at risk from this disease.

Paul Gosling, who manages the Recommended List for the AHDB, says two septoria resistance ratings were being given in the list this season, after a late-season disease epidemic in 2021, with varieties which have the variety Cougar in their parentage being particularly affected.

He says growers should focus on the one-year ratings for 2022.

“Disease in 2022 is most likely follow the one-year rating rather than the three-year rating,” he adds. On yellow rust, Mr Blake says products such as Proline and Elatus were just ahead of the pack, with the first containing the azole prothioconazole and the second the SDHI benzovindiflupyr (Solatenol) plus prothioconazole.

On brown rust, prothioconazole did less well, with Revystar showing the best yield response, and it was the azole component of this SDHI-azole mix (mefentrifuconazole) which was largely responsible for the good control.

In the barley world, Ascra was approved for use on the crop for the 2021 season, and this SDHI-azole combination and Revystar gave the best yield responses to the wet-weather disease rhynchosporium, over what has been the traditional benchmark for control, namely prothioconazole.

For ramularia, the azole component of Revystar (mefentrifluconazole as in Myresa) gave more activity than prothioconazole in a protective situation, with protection being the only option for this disease with no curative active available.

For sclerotinia stem rot, Mr Blake says prothioconazole and boscalid are often the two key ingredients for control of the disease.