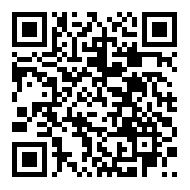 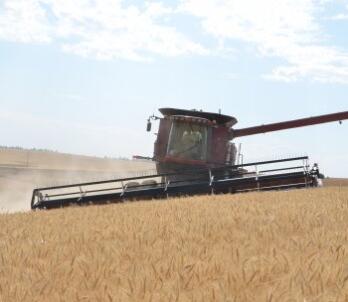 Researchers at Kansas State University are participating in a study to determine whether technology developed in Australia could be an effective deterrent in Midwest crop fields to growth of pigweeds, feral ryegrass, and other unwanted plants resistant to herbicides.

Vipan Kumar, a Kansas State weed scientist at the agricultural research center in Hays, said collaboration with Iowa State University and University of Arkansas would shed light on potential of deploying rolling cage mills on the back of combines during harvest. The mills pulverize invasive weed seeds in the field so they won’t be viable the next year.

“We conducted a preliminary test this fall in a grower’s field, and the seed crusher did a decent job of crushing Palmer amaranth seeds in a milo field,” he said. “I’m hoping this will be a good fit for wheat and soybean folks, as well, and that they can make good use of it in terms of integrated weed management.”

Farmers in Kansas and other Midwest states routinely battle Palmer amaranth and other pigweeds, feral ryegrass, and kochia, which have developed resistance to herbicides. The rising cost of farm chemicals to prevent growth of yield-damaging weeds has researchers and producers searching for alternatives.

Harvest Weed Seed Control, or HWSC, was initially advanced in Australia, where a grower built a rolling cage mill out of frustration with other weed control methods. The roller cages are manufactured in Canada and Australia. The units cost about $75,000 and require a minimum of 80-hp. machinery to operate.

Kumar anticipates that the price of the systems would decline as the technology evolves and use increases among farmers. The research at Kansas State will take into consideration cost of equipment, potential yield increases, and reduction in reliance on herbicides.

“Over the next couple of years, we will create data from Kansas fields,” Kumar said. “We already have data from Iowa, where we found that this system destroys more than 90% of water hemp seed.”

He said there would be no silver bullet to the problem of chemical-resistant weeds in fields of soybeans, milo, or wheat.

“You won’t resolve all your problems with this method, but it can play a critical role in integrated weed management if you combine it with other methods of weed control,” he said.