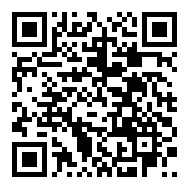 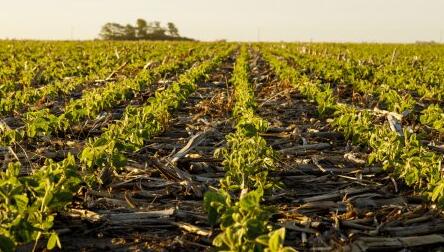 The increases in yields being consolidated in crops have a significant correlation in the investment of technology that producers have been making, and in this, fertilizers play a fundamental role.

According to a survey by Fertilizar Asociación Civil, preliminary analyses of the fertilizer market during 2021 indicate a growth between 6% and 8% compared to the previous year, which translates into a total consumption of more than 5.6 million tons in Argentina.

The entity affirmed that the doses of fertilizers used in grasses had improved their application level, mainly driven by the reasonable prices of cereals.

"This growth is explained by a consolidation in the sown area of the main grasses in the rotation, mainly wheat, corn and sorghum, which improves the carbon balance and therefore the organic matter of the soil," commented Francisco Llambías, President of the entity.

This year's growth occurs within the framework of the implementation of Good Agricultural Practices, through the correct use of fertilization and improvements in its application.

Although one expects more growth, there has been a great improvement in fertilization strategies in grasses. However, what remains of concern is soy. "The management of plant nutrition is still insufficient, this crop needing to optimize its technological level further, considering nutrients such as phosphorus and sulfur fundamentally," added María Fernanda González Sanjuan, Executive Manager of Fertilizer.

"From Fertilizer we celebrate that every year the use of this technology is strengthened and is considered essential to be able to achieve high yields in crops," Llambías said in conclusion.