Yara brings most European ammonia production back on stream 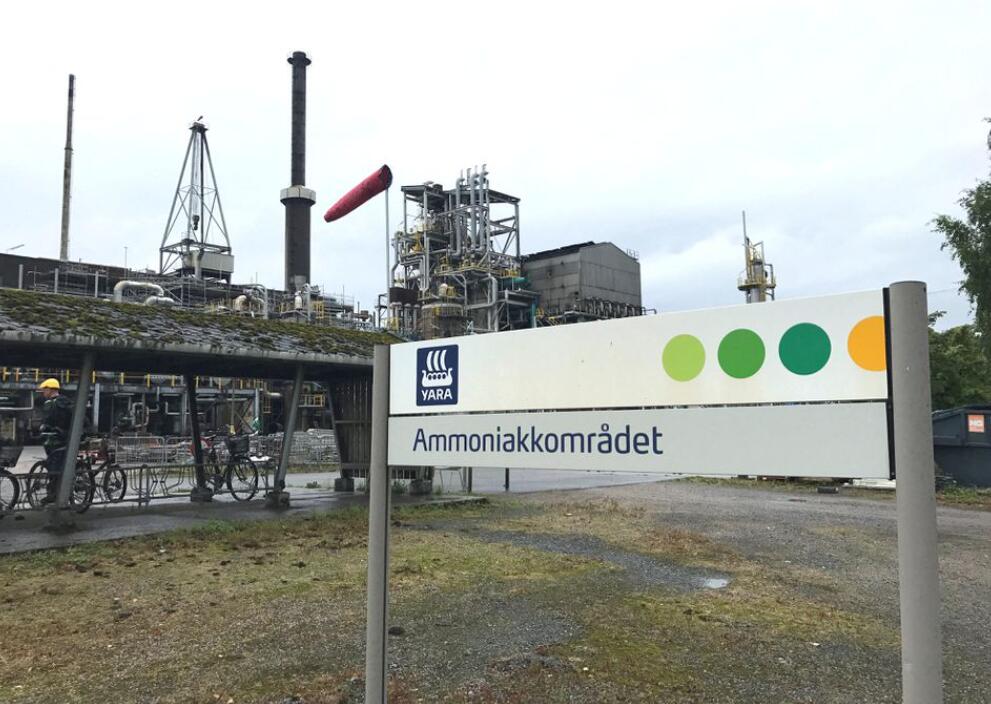 By Victoria Klesty and Nora Buli

Norway's Yara, one of the world's largest fertiliser makers, has restarted most of the European ammonia production it had curtailed due to surging input prices, it said on Wednesday.

A jump in the price of natural gas - a feedstock in ammonia production - led to a 30% reduction in Yara's European ammonia output from September to November. Rivals including CF Industries Holdings also cut production.

"Yara will continue to monitor the situation, with the objective to keep supplying customers but curtailing production where necessary," the company said in a statement.

Including maintenance and unscheduled outages, Yara's European ammonia production was approximately 370,000 tonnes below capacity during the curtailments.

Chief Executive Svein Tore Holsether told Reuters last month that some capacity at Yara's Dutch plants had already been brought back on stream.

European wholesale gas prices rose as much as 700% this year as demand recovered rapidly from a pandemic slump, alongside low storage levels and supply constraints. The European benchmark was up 575% on Tuesday.

As a result of supply constraints, farmers in Europe have scrambled to buy urea and liquid nitrogen at elevated prices for fear of running short in the planting season.

Ammonia is an ingredient to make finished products used to fertilise crops but also as explosives and cleaning exhaust from diesel engines, among other applications.