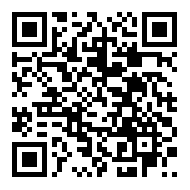 −− Prices have tripled, and many dealers don’t expect much new product by next spring

Karl Dirks, who farms 1,000 acres in Mount Joy, Pa., has been hearing about the sky-high prices of glyphosate and glufosinate, but he isn’t panicking about it yet.

“I think it's going to fix itself,” he says. “High prices tend to fix high prices. I'm not too concerned yet. I'm still not in the concern category, a little cautious. We'll figure it out.”

Chip Bowling isn’t so optimistic, though. He recently tried placing an order for glyphosate with his local seed and input dealer, R&D Cross, and they couldn’t give him a price or delivery date.

“Absolutely I’m concerned,” says Bowling, who grows 275 acres of corn and 1,250 acres of soybeans in Newburg, Md. “Here on the East Coast, we have enjoyed increased yield and pretty good production. We can have some very mediocre yields every couple of years, and if we have a hot, dry summer, it could be devastating for some farmers.”

Prices for glyphosate and glufosinate (Liberty) have gone through the roof as supplies have been low and are forecast to be low going into next spring.

Multiple factors are to blame, says Dwight Lingenfelter, Extension weed specialist with Penn State. They include lingering supply chain issues from the COVID-19 pandemic, getting enough phosphorus mined to make glyphosate, container and transportation storages, and the shutdown and reopening of a major Bayer Crop Sciences plant in Louisiana because of Hurricane Ida.

“There is some thought that if orders do arrive, maybe not until June or later in the summertime. From a burndown standpoint, this is a concern. I think that's where we're at now, having people think through the process of what we need to be conserving," Lingenfelter says, adding that the shortages could lead to a cascade effect of additional shortages of 2,4-D or clethodim, the latter of which is a solid option to control grasses.

Ed Snyder of Snyder's Crop Service in Mount Joy, Pa., says he’s not confident that his company will have glyphosate come spring.

“That’s what I’m telling my customers. It’s not like there’s a projected date given,” Snyder says. “There’s no promises on how much we can get. They’ll know what the price is once we get it.”

If glyphosate is not available, Snyder says his customers will likely fall back to other conventional herbicides, such as Gramoxone. The good news, he says, is that name-brand premixes with glyphosate in them, like Halex GT for postemergence, are still widely available.

Shawn Miller of Melvin Weaver and Sons says herbicide prices have increased a lot, and he’s been having conversations with customers about the threshold they’re willing to pay for product and how to stretch a gallon of herbicide once they do get it.

He’s not even taking orders for 2022 as everything is priced at the point of shipment, a big difference from past years when he was able to price things well in advance. Still, he is confident that product will be there once spring rolls around and is crossing his fingers.

“We can’t price it because we don’t know what the price points are. Everyone is getting antsy about it,” Miller says. 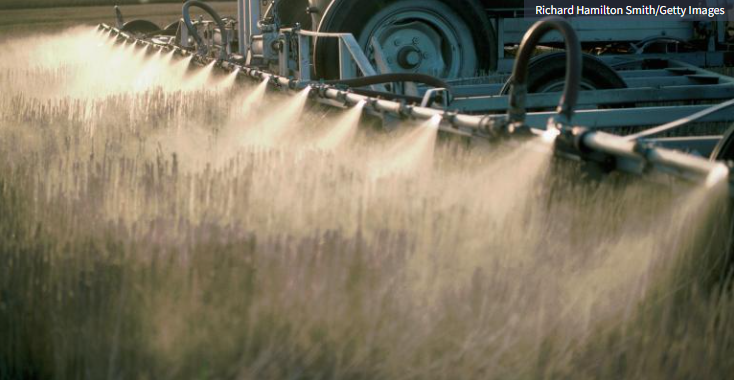 SAVE YOUR SPRAY: The ongoing supply chain problems are causing growers to be unable to order glyphosate and glufosinate in time for the 2022 growing season. So, conserve what you have got and use less next spring.

Conserving what you get

For growers who are lucky enough to get product by early spring, Lingenfelter says to think about ways to conserve product, or try other things to get through the early season. Instead of using 32 ounces of Roundup Powermax, maybe drop it down to 22 ounces, he says. Also, if supplies are limited, determining when to spray it — either at burndown or in crop — might be an issue, too.

Instead of planting 30-inch soybeans, maybe go back to 15 inches to increase the canopy and compete with weeds. Of course, tillage is sometimes an option, but consider the drawbacks — increased fuel cost, soil runoff, breaking a long-term no-till field — before just going through and ripping the ground.

Scouting, Lingenfelter says, will also be crucial, as will tempering expectations about having the most pristine fields.

“Next year or two, we may be seeing a lot more weedy fields,” he says. “Be ready to accept about 70% weed control instead of 90% control for some weeds.”

But there are drawbacks to this thinking, too. More weeds mean possibly lower yields, Lingenfelter says, and problem weeds will be difficult to control.

“When you’re dealing with Palmer and waterhemp, 75% weed control isn’t good enough,” he says. “Lambsquarter or red root pigweed, 75% control might just be enough. The weed species are really going to dictate how loose they can be with weed control.”

Gary Snyder of Nutrien, who works with about 150 growers in southeast Pennsylvania, says that whatever herbicide will be available — glyphosate or glufosinate — it is going to be rationed and spoon-fed.

He says that growers should expand their herbicide palette for next spring to get things knocked down early, so weeds are not a big problem at planting.

If you haven’t selected a corn hybrid as of yet, Snyder suggests getting seed that has the best genetic options available for post weed control.

“The biggest thing is the right seed,” he says. “Spray early. Keep an eye on the crop for weed escapes. Products from the ’90s are still around and can do the job. Consider everything.”

Bowling says he’s keeping all his options open. If high input prices continue, including for herbicide, and crop prices don’t go up to keep pace, he says he will switch more acres to soybeans because they cost less to grow, or maybe he’ll convert more acres to hay production.

“I hope that people are taking it serious,” he says. ‘I'm afraid there's going to be a lot of people caught off guard just assuming they can, come March, go to their dealer and place an order and take a truckload of herbicides, or pesticides, home that day. I think there’s going to be kind of a rude awakening to some degree.”