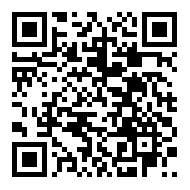 Albaugh opened two new plants in Brazil to produce fungicides and insecticides with an SC formulation or suspension concentrate.

The investment for the expansion happens in synergy with the company's growth and reinforces its commitment to the sustainable agenda, according to President of Albaugh Brasil, Cesar Rojas. 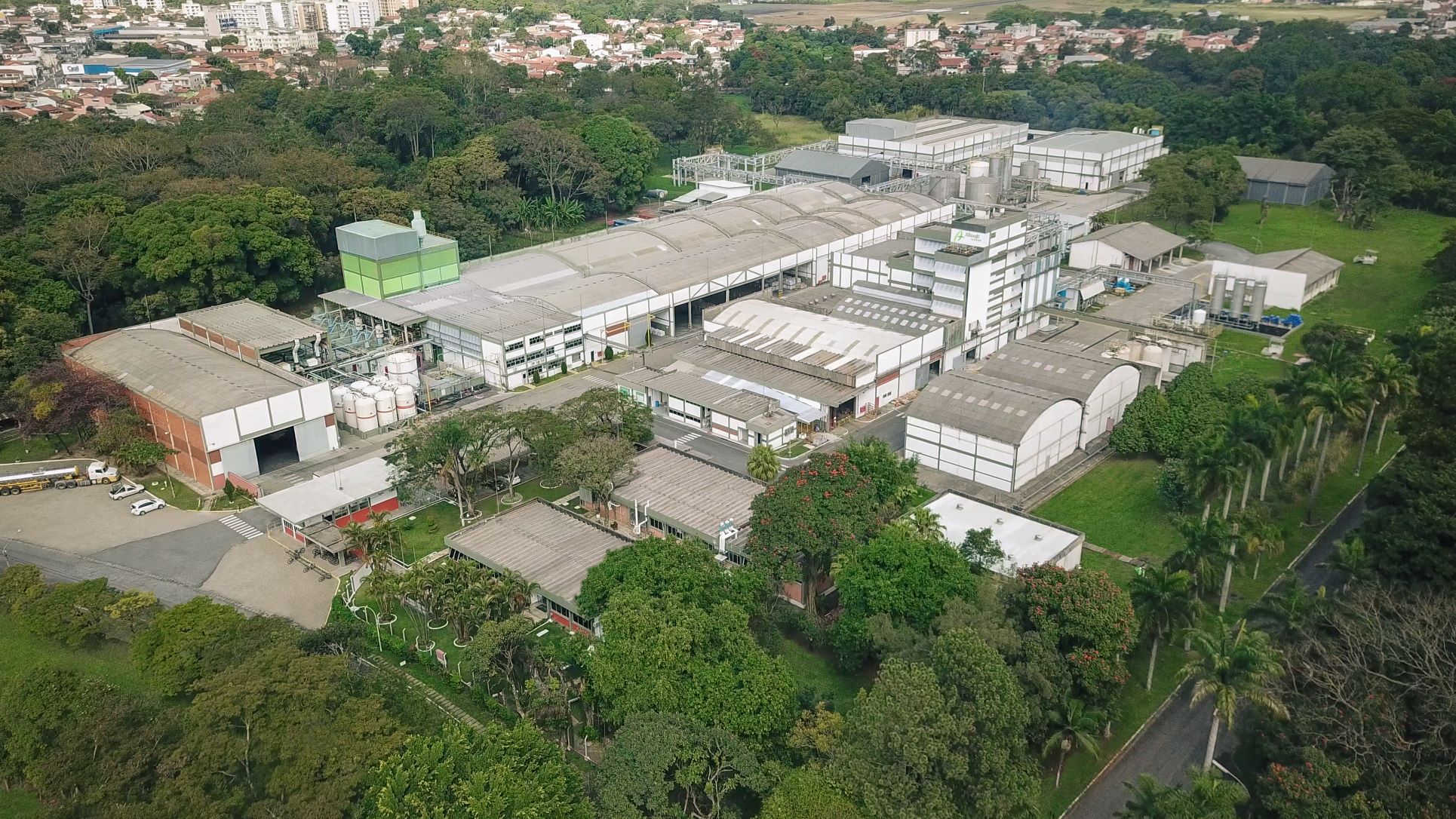 He said that with the new divisions the company of North American origin will see gains in productive capacity, and supply new high-tech agrochemicals. It will advance in the strategic adoption of an ESG (environmental, social, and corporate governance) agenda.

According to Jorge Neto, Albaugh has continuously invested in Resende, to neutralize risks involving residues and effluents. The company's product packaging already has IBC (Intermediate Bulk Container) versions, a model that adds safety and operational benefits to the producer and distributor. IBCs are known for their ability to store chemical materials and for easy stacking and transport. They are also returnable and environmentally acceptable.

“Albaugh will also have the necessary support in the new SC fungicides and insecticides unit to further extend its portfolio according to the specific needs of the Brazilian farmer, as well as the distribution channel. The company currently has a highly competitive industry and logistics structure in Resende and in other parts of agricultural Brazil,” Neto stated.

In the Resende complex, there are also production units for copper or cupric fungicides. Albaugh has the largest installed production capacity to distribute these products in Latin America, and for herbicides, the executive highlighted. These factories serve strategic crops for the country, including citrus, coffee, sugarcane, corn, soy, beans, and horticulture in general, he observed.

“With the SC fungicide and insecticide factories, the trend is for Albaugh to deliver a new, robust and competitive portfolio of high technology and quality solutions,” Neto said in conclusion.

As highlighted by President Rojas, Albaugh Brasil now has more than 50 agrochemicals in its portfolio aimed at the country. The goal is to launch at least 25 new solutions by 2024, he emphasized.