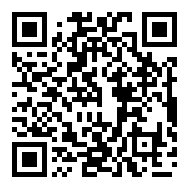 The Bayer Group registered a significant increase in sales and earnings in the third quarter of 2021. “We delivered strong operational performance, with all divisions showing strong growth momentum,” said Werner Baumann, Chairman of the Board of Management, on Tuesday when presenting the company’s third-quarter results. 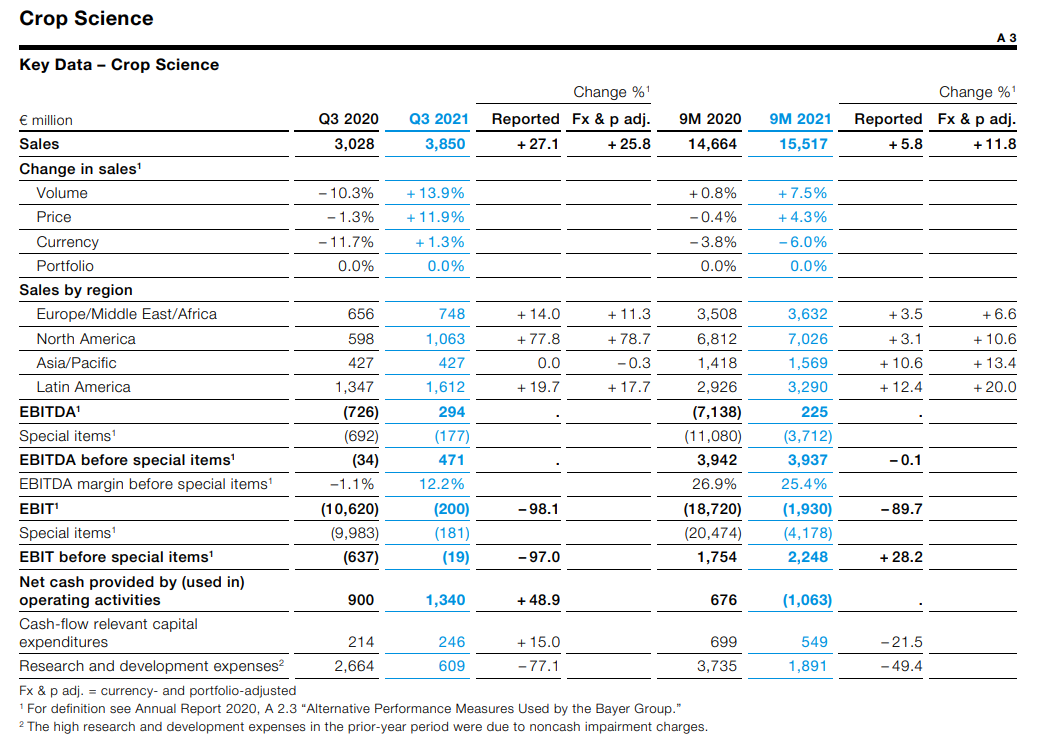 Sales at Crop Science increased significantly in the third quarter of 2021, rising 25.8% (Fx & portfolio adj.) to €3,850 million thanks to substantial volume and price growth in the North America, Latin America and Europe/Middle East/Africa regions. Sales in Asia/Pacific were level with the prior-year period.

Corn Seed & Traits posted substantial gains, with business growing in North America in particular due to lower product returns and the later receipt of license revenues. As expected, these license revenues were recorded in the third quarter this year as opposed to in the second quarter as in 2020. Sales in Latin America rose year on year thanks to the launch of a new trait as well as higher volumes and prices.

Herbicides recorded encouraging gains in the North America and Europe/Middle East/Africa regions, driven by an increase in prices for our glyphosate-based products and higher volumes. However, sales were down in Latin America as a result of lower volumes.

Fungicides achieved double-digit percentage growth in the Latin America, Asia/Pacific and Europe/Middle East/Africa regions, mainly due to an increase in volumes. In North America, by contrast, we registered a decline in volumes.

The increase in sales at Soybean Seeds & Traits was primarily attributable to significant growth in North America due to lower product returns and higher license revenues. Sales also rose substantially in Latin America thanks to higher prices and volumes.

Insecticides posted a significant increase in sales in Latin America, largely due to volume expansion in Brazil.

Environmental Science registered a decline in sales due to lower volumes in its consumer business.

The reporting unit “Other” recorded an increase in sales, largely due to higher license revenues for cotton seed in North America.

EBITDA before special items rose to €471 million in the third quarter of 2021 (Q3 2020: minus €34 million), resulting in a margin of 12.2%. The improvement in earnings was mainly attributable to higher prices and volumes, the receipt of license revenues that in 2020 were recorded in the second quarter, and contributions from ongoing efficiency programs. By contrast, earnings were diminished by an increase in costs, particularly in the cost of goods sold, as well as by negative currency effects of €28 million.

EBIT came in at minus €200 million (Q3 2020: minus €10,620 million) after net special charges of €181 million (Q3 2020: €9,983 million) that primarily related to efficiency programs and to the damage to production facilities caused by Hurricane Ida along with the costs associated with halting glyphosate production at our site in Luling, United States, for five weeks as a result.

“Our third-quarter performance shows that we are very much on the right track – both in terms of operational development and the market launch of new products,” said Baumann, underlining Bayer’s strength in delivering innovations. “We have aligned our corporate strategy and our innovation potential toward health and nutrition, which are areas of systemic importance. In doing so, we are looking to help solve a question of fundamental importance: How do we feed and satisfy the health needs of a growing population in the face of climate change?"

New technologies are vitally important in this respect, he explained. Together with its partners, the company is working on numerous projects involving technologies that can really make a difference for society. Via its Leaps unit, the company has also invested in three biotech start-ups that are harnessing various technologies in their research on microbial engineering, potentially paving the way for more crops to fertilize themselves in the future. This would be great news for the climate, as it would enable farmers to bypass nitrogen fertilizers, which are used to grow around 40 percent of the world’s food but also account for roughly 4 percent of all greenhouse gas emissions worldwide.

Bayer is also working intensively on its ambitious sustainability targets, with the company committed to becoming carbon neutral in its own production operations by 2030. In addition to investing in more energy-efficient facilities and building technologies, it is also extensively harnessing renewable energy sources. As of the end of the third quarter, Bayer has this year concluded agreements covering around 400,000 megawatt-hours of green energy, representing a three-fold increase in volume.

Notes: The full quarterly statement for the third quarter is available online at: www.bayer.com/quarterly-statement

Germany
# Participating companies in 2021 CPEW #
Bayer and Kimitec join forces to bring the next generation of Biologicals to millions of growers worldwide
Follow
Source: Bayer News Release
Click to bookmark and build your agrochemical knowledge base
Print
ForwardShare