Eighteen pesticides coming up for renewal in EU 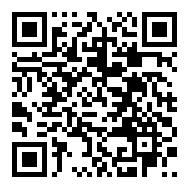 Eighteen pesticides have deadlines coming up in the European Union for companies to submit applications for renewed regulatory approval, USDA’s Foreign Agricultural Service said in its latest update on plant protection products (PPPs) in the EU.

“PPPs, along with Maximum Residue Levels and import tolerances, are an increasingly important issue in the European Union since there is a significant reduction in the number of active substances approved for use,” FAS said in its report.

In addition to the application deadlines, the update includes a list of substances which the European Commission — the EU’s governing body — has proposed for nonrenewal or restricted renewal.