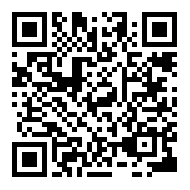 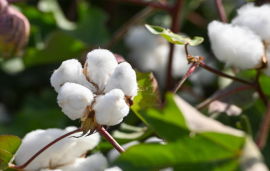 The latest spell of heavy rains in Gujarat may appear to have saved the State from sinking into a drought, but for the current kharif crops such as cotton, it has pushed back the harvest period by at least 15 days and also weakened the prospects of kharif groundnut due to waterlogging.

Incessant rains, which started on Sunday and lasted till Tuesday morning in most parts of the Saurashtra region, has left the rivers swollen and fields flooded. “Early sown groundnut was ready for harvest. And in such water-logging, it will surely rot. Some of the late-sown groundnut won’t be much impacted,” said Ramesh Bhoraniya, a farmer from Rajkot.

He also expressed concerns about the rains pushing back the first picking for the cotton crop. “The cotton bolls didn’t get a chance to open up. So, we don’t see that happening unless we have enough heat and sunlight. So, there will be a delay in first picking,” he said.

According to farmer sources, short-duration crops such as moong and urad were ready for harvest and may have faced the monsoon fury. The two pulses have an area of about 16,000 hectares and 29,200 hectares respectively. The two crops had seen encouraging sowing with urad cultivation up 50 per cent over last year and Moong area up by about 4 per cent.

Also, another concern is for the sesame-seed crop. Saurashtra commands largest area in the State for sesame-seed cultivation at 50,500 hectares. “Sesame seed were ready for harvest. And the flooding would spoil the crop,” said another farmer.

The Gujarat government will conduct a survey for the crop damage. Total kharif sowing in the State has reached 82.83 lakh hectares, which is about 3 per cent lower than last year’s 85.11 lakh hectares. Both the major kharif crops Groundnut and cotton area has dropped marginally as compared to last year owing to delayed monsoon.