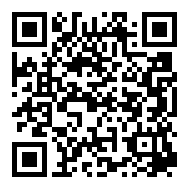 Rainbow Agro has announced that since it began investing in pesticide technical equivalences in the European Union (EU) in 2016, 50 Technical Equivalences have been approved, which is a major step towards building Rainbow's One-stop Pesticide Technical Supply Platform for the EU market.