Again! When will glyphosate prices fall? 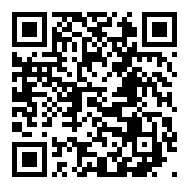 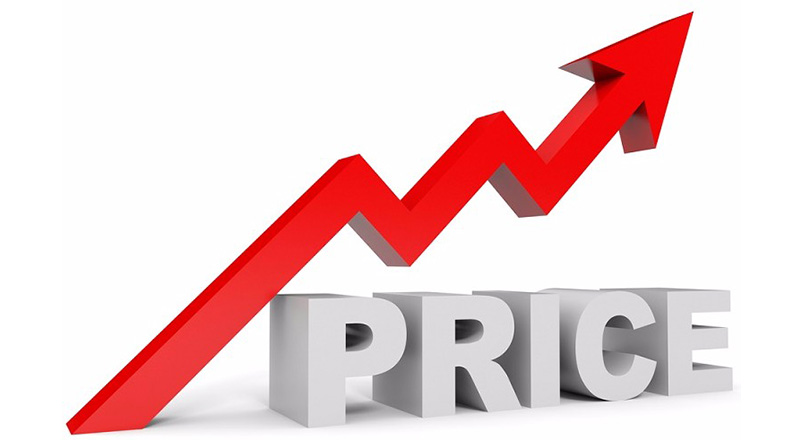 The price of the active ingredient in glyphosate appears to have reached a ceiling and that should eventually bring an end to a series of price hikes for the popular herbicide. Glyphosate technical values in China have remained flat for the past three or four weeks for the first time since January 2020.

“This is nice to see because it has been higher week-on-week for a very long time,” said Marc-Andre Fortin, director of North American crop protection with Farmers Business Network.

Unfortunately, that does not mean there will be an immediate corresponding flattening out in prices of the herbicide. Manufacturers are still absorbing previous cost increases for the active ingredient and passing them along to farmers.

Liam Condon, president of Bayer’s Crop Science division, said during the company’s second quarter 2021 earnings call that the price of glyphosate is “intricately linked” to the price of acid in China.

“And because of a shortage of supply in China this price has gone up significantly,” he said, according to a Seeking Alpha transcript of the call.

The shortage was triggered by the flood in Sichuan province in the summer of 2020 that suspended production at the Fuhua Tongda Agrochemical Technology facility. An outbreak of COVID-19 in Hebei province in early 2021 further disrupted supplies because it is the centre for glycine manufacturing in China. Condon said there is typically a time lag between when the company purchases materials and the finished Roundup product makes it to store shelves.

“Where you’ll see more of the pricing effect kicking in, is in the second half of the year due to that time lag,” he said.

Glyphosate is selling for about US$27.50 per gallon in the United States, more than double the $11.50 it was going for at the end of last year.

Price increases have been modest by comparison in the Canadian market. FBN is selling the product for C$7.85 per litre, up from $5.33 late last year, a 47 percent increase compared to a 139 percent increase in the U.S. market.

Fortin said there tends to be a bit of a delayed response in the Canadian market, so further price increases are likely on the way.

However, what worries him more than pricing is supply. Major container ports in eastern China are experiencing congestion after one port was forced to shut down due to the detection of a case of COVID-19. There is also a huge backlog of vessels anchored off the west coast of North America at a time when there is usually a lull in shipping.

Supply chain problems are only going to get worse. China is expected to curtail production from pollution-emitting plants during the Chinese New Year and the 2022 Winter Olympics in Beijing in February. That will shrink the supply of glyphosate technical ingredient and also the finished product coming out of China early in the new year.

During the purchasing season at the beginning of this year, AgroPages once dialogued with buyers from America, Australia, Brazil, Uruguay and suppliers from China on the discussion of glyphosate price trends. In addition to the raw material supply, logistics, the feasibility of choosing alternative products was also discussed (click here to read).

“That’s going to cause all sorts of headaches,” said Fortin.

His advice to growers is to source product now for next year and store it on their farms. The product does not suffer damage from freezing temperatures.

He realizes that is a tough sell considering growers are about to harvest a bitterly disappointing 2021 drought-damaged crop.

But glyphosate prices are likely heading higher in the short-term and will remain at elevated levels in 2022. And finding supplies could be a challenge this winter.

Fortin would not advise growers to be purchasing two years of supply at today’s high prices but they might be well advised to take care of next year’s needs.

Related Reading: Will glyphosate price continue to rise? - Dialogue with suppliers and buyers

What are your thoughts on glyphosate price and procurement?

During the purchasing season at the beginning of this year, AgroPages dialogued with buyers from America, Australia, Brazil, Uruguay and suppliers from China on the discussion of glyphosate price trends. In addition to the raw material supply, logistics, the feasibility of choosing alternative products was also discussed (click here to read).
AgroPages has been tracking glyphosate price trends and reporting in continuance. We are working on a new article, welcome to join the discussion!