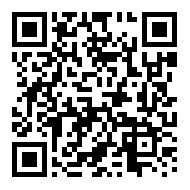 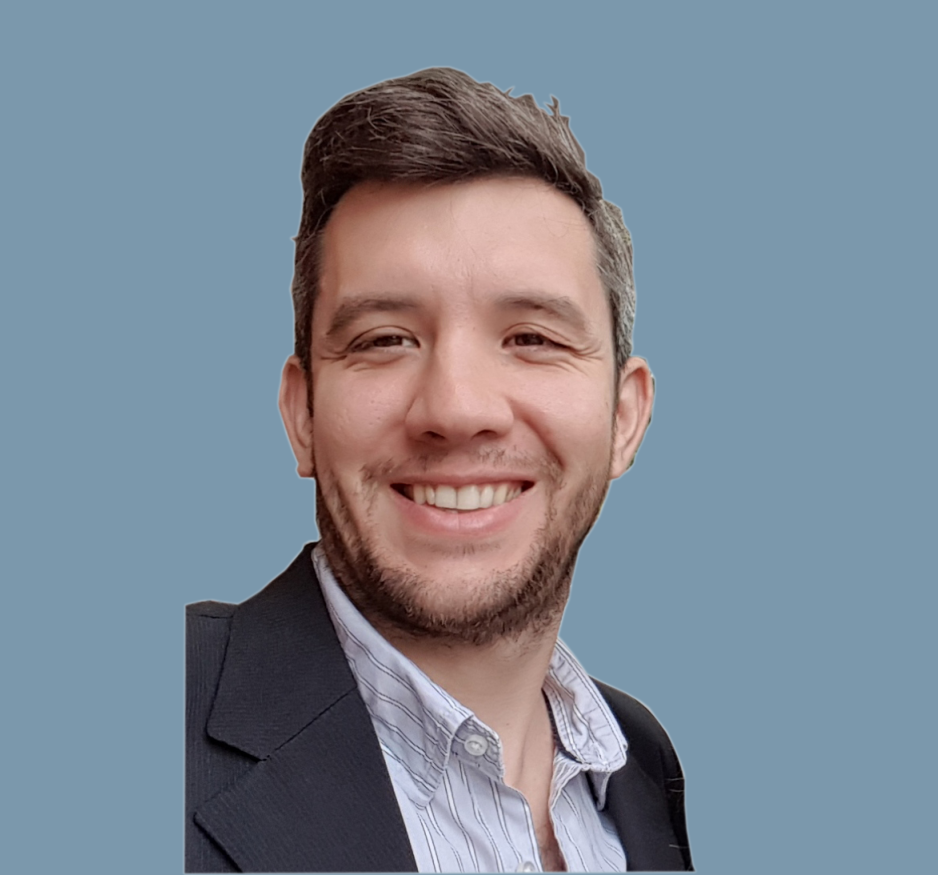 Turning to the sustainable and the biological, Agri Star started the touch load more than ten years ago. AgroPages reports the cooperation between Certis US, CEV S.A. and Agri Star, as the company continues to bring and commercialize biological products to the Argentina market. As Eng. Ezequiel Nardini, said, “It is the right way to go and Agri Star has contributed in satisfying the organic and low-residue market demand.”

For a few years now, traditional agricultural input companies have been turning to sustainable agriculture over time. And we know it is the right way to go.

They began by discontinuing molecules that were risky in their toxicological band that affected humans and the environment and even their manipulation was very complex.

Today, with a narrower portfolio of products (developments are very expensive and patents last very little) companies have begun to work on biological/organic solutions. Shared expectations from growers, consumers, and public opinion have accelerated the situation.

However, companies are going at a pace that is faster than what it takes the producer to adapt to these new paradigms and products. It is a great challenge but at the same time a great opportunity for companies to add real value to the product if its advantages are properly communicated.

However, three important product points must not be neglected. Regulatory issues, Efficacy and finally Shelf life. Starting with efficacy, we are seeing many companies that aim to develop products that have the same or higher efficacy than a conventional agrochemical. They hoped to combat various pests of importance with systems of sexual confusion, consortia of microorganisms for seed treatments and/or fungicides, as the range is wide and powerful.

But on the other hand, the preservation of these products is not a minor issue. Many of them still have six-month conservation periods, they are temperature-controlled and intolerant to variations in weather conditions. That is when companies have to take that into account as well.

The last point, which is the collaborative link between public and private levels corresponds to the regulatory part. These products are new for everyone and those who impart the regulations for their registration are in the same situation, working in an unknown world. This issue will have to be addressed in a way that is different from conventional products, otherwise, there will be bottlenecks. There are millions of solutions, but only a dozen approved for use.

From Agri Star, with the developments that have begun, several new ones have been added to the product pipeline.

Currently, the Organic Fungicide Problad is being tested. It is a biological insecticide for ants, an endophyte, or an organic insecticide. Work will begin with a nematicide, a fertilizer and we will strengthen the already existing cooperation with M2i Life Sciences, the European Leader of Biocontrol through pheromones to build strong synergy between an Argentine company leader in the intensive cultivation market and a French company leader in the production of pheromones.

When talking about Biopesticides, pheromones are the cornerstone of the new biocontrol toolbox. That is why M2i, a leading company in pheromones for biological plant protection has been marketing and testing biological crop protection solutions in Argentina for several years. While the registration files for pheromone mating disruption against grapevine moth, codling moth and oriental fruit moth were submitted between end-2019 and mid-2020, M2i has decided to consolidate its local presence by creating a subsidiary. M2i Biocontrol Argentina, founded in February 2020, will manage the sales of M2i products in close cooperation with Agri Star.

This joint structure, in addition to managing M2i's product portfolio in trapping and agricultural monitoring and holding its marketing authorizations, will manage their commercial relationships with M2i’s global partners such as Syngenta (a distributor of pheromone for grapevine moth, to be marketed soon).

Along with those and with the continued development in the company, Agri Star is being positioned as a benchmark of biologics in intensive crops in Argentina.