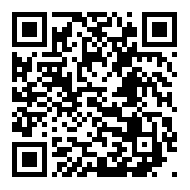 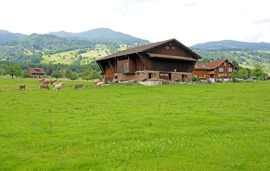 Switzerland is set to vote on whether to ban artificial pesticides in agriculture, food production and the maintenance of public spaces like gardens and parks.

A referendum will take place on 13 June following a campaign ‘For a Switzerland without artificial pesticides’, run by an independent group of citizens, including scientists, doctors, and growers, to highlight the risk to human health, soil fertility and biodiversity.

It was backed recently by Switzerland’s association for small farmers, which said it would support the ban in the vote later this month. Around 15 per cent of Switzerland’s farms are already run organically, without the use of artificial pesticides, and organic food accounts for around 10 per cent of all sales, compared to two per cent in the UK.

The campaign gained the 100,00 signatures required to hold a referendum in 2018, at which point it was presented to the country’s Federal Council and travelled through the legislative process, before being scheduled for a referendum this summer.

If successful, a ban would be phased in over 10 years and would mean Switzerland would be the second country in the world to ban pesticides, after Bhutan. The ban would also prohibit imports of pesticides within foodstuffs, although it’s unclear how this would be implemented.

Switzerland is home to one of the world’s biggest pesticide manufacturers, Syngenta, which together with fellow agro chemical giant Bayer, and the Swiss Farmers’ Union is opposing the ban and running a counter campaign on social media to show the benefits of pesticides in tackling pests and disease.

“As we talk to farmers, young people and parents, in urban and rural areas, we find that our cause has great support: people are tired of the headlines about health and environmental disasters,” said Dominik Waser, a member of the Pesticides Initiative committee, who noted there has been a strong campaign in opposition.

“Many farmers who will vote yes to our initiative do not dare to publicly support the Pesticide Initiative due to the stormy climate,” Waser added.