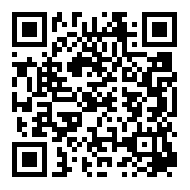 −− Watch out, pink bollworm: artificial intelligence is coming for you. 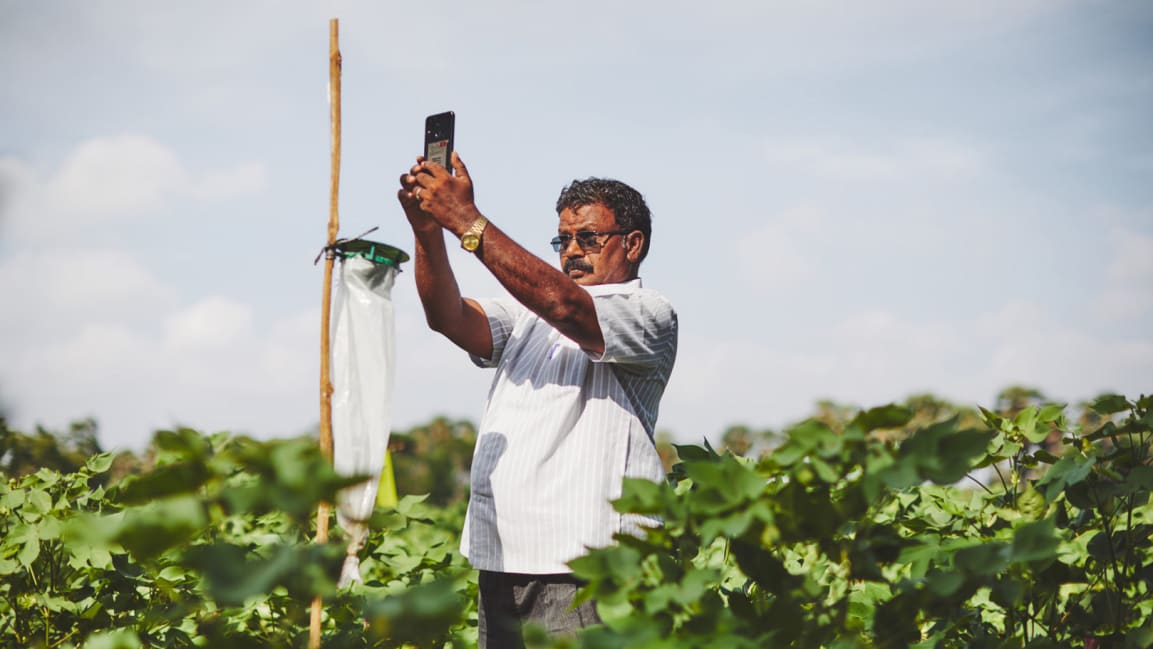 In India, 70% of rural households depend on agriculture, of which 80% are smallholder farmers, owning two hectares or less. About 6 million cultivate cotton, a cash crop that’s India’s third-largest agricultural product after rice and wheat. It’s particularly vulnerable to pests: In 2017, half of the entire cotton crop in Maharashtra, the country’s second-most populous state, was destroyed by a particularly ravenous-type pest.

To help farmers prevent those kinds of disasters, and thus increase crop yields and profits, an Indian startup, Wadhwani AI, has teamed up with Google’s philanthropic arm in its first venture in Asia. They’ve worked together to build an “AI-powered farm decision support system”: an app that uses artificial intelligence to identify what pests are eating crops and then predict the trajectory of the disease and get actionable remedy advice from agricultural experts. They hope this will help protect farmers’ livelihoods, and curb the indiscriminate use of pesticides, which can do more harm than good. Wadhwani AI is a startup whose projects focus on harnessing AI for social good. With this project, it aims to help cotton farmers gain more income stability in a profession that usually provides little. Much of that uncertainty is due to pests like the pink bollworm—actually a moth larva—that’s thought to decimate 20% to 30% of Indian cotton crops on an average year. The insects lay their eggs on the cotton bolls, or seed capsules, and those larvae proceed to eat the seeds and damage the fibers, reducing the yield size and quality. They’re hard to detect visually, but having a way to find them before they enter the boll could be life-changing for farmers. Using the app, called CottonAce, smallholder farmers can simply take a photo of a pest trap containing the bugs; the app first verifies if the image is authentic, then classifies and counts the pests. The AI model, trained on 4,000 images, predicts “the next generation of eggs and larvae before they become an infestation for the crop,” says Dhruvin Vora, senior product manager at Wadhwani AI, via email. Through the app, the data is sent to agricultural experts, usually from state governments, who send back advice on how to best counter the incoming infestation. These experts already provide assistance to village farmers, but currently may not reach the remotest farms in time to save the ailing crops—still, they “already have the trust of the community baked in,” Vora says. Through the app, the advisers will also have access to a real-time dashboard to keep up to date with the progress of treatments.

Each geographic community tends to have one or two “lead farmers,” more tech-savvy, educated members of the community, Vora says; only they’d need the app (which can work without an internet connection), and could relay the information to the 10 to 40 other farmers in their area at village meetings. Generally, the advice will come down to whether to spray or not to spray. If pesticide is needed, the app will teach farmers to spray in a discerning way, based on science, which is better than the indiscriminate, widespread use of general pesticides, which does damage to farmers’ health, soil quality, and the environment—and eats up profits. “Farmers who are already fighting poverty are pushed into despair,” Vora says. For less serious infestations, they might recommend organic products such as neem oil, a biopesticide derived from India’s neem tree with pest-repelling properties.

Last year, Google.org committed to investing $10 billion in helping India’s small businesses to digitize, including AI for social good in agriculture, which CEO Sundar Pichai announced as a “deeply personal” initiative. Wadhwani AI was also chosen from thousands as one of few companies—and the only Asian one—to be part of a Google.org fellowship program, receiving a $2 million grant, and the help of a team of nine fellows. They helped Wadhwani AI’s staff over six months to relaunch its app, developing more in-depth UX research, a full app redesign, and a new infrastructure to speed up the AI learning models—which, crucially, will help Wadhwani’s other social-good projects, such as its baby-weighing machine.

Last June to September, during India’s autumn harvest, CottonAce pilots were deployed in the three states of Maharashtra, Gujarat, and Telangana. According to an independent assessment, smallholder farmers who followed the suggested advice experienced increases in profit margins of up to 26.5%, and a decrease in pesticide costs of up to 38%. The startup aims to roll out the app in full during this year’s harvest, with a goal of deploying advice to 300,000 farmers this year, and to 2 million farmers total by 2022.

Of course, a large bulk of this work has had to take place as India has become inundated with an inordinate number of COVID-19 deaths, and the emergence of a new coronavirus variant. The small amount of on-the-ground work had to transition remotely, with the help of brand-new tools that the team “hacked together,” says Robert Tung, Google.org product manager, and one of the fellows. “Through all of that, I’ve been inspired to see the farmers’ resilience throughout this pandemic,” he says. Vora adds: “We listened and watched firsthand as they faced the pandemic with the same resilience and bravery they bring to every challenge that comes their way.”