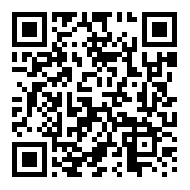 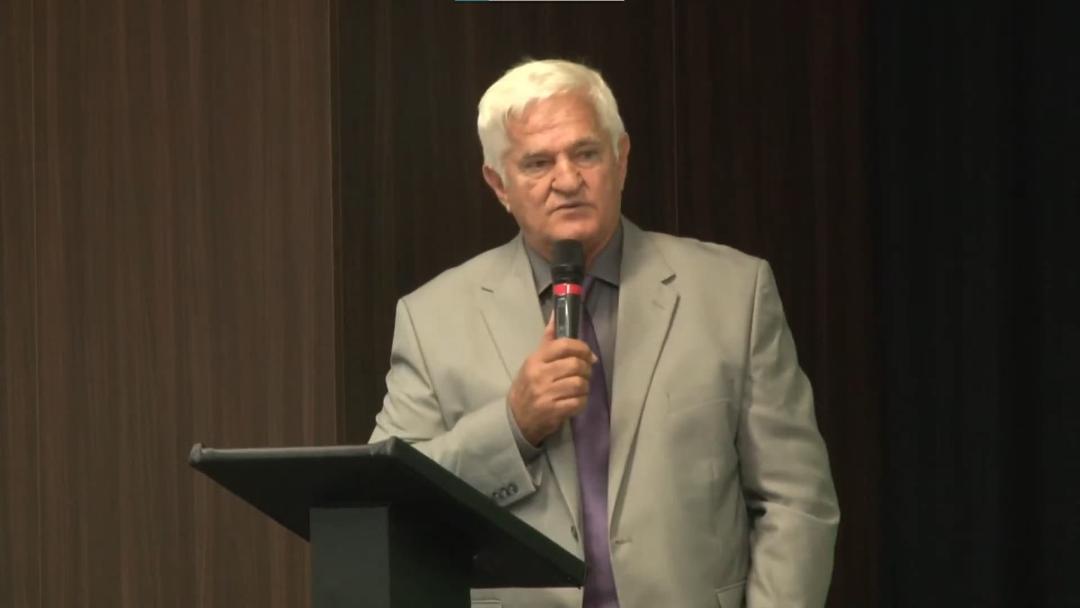 Antônio Galvan, the new president of Aprosoja Brasil (Brazilian Association of Soy Producers), which brings together the largest soybean producers in the country, said to his associates during the inauguration event for the 2021-2024 triennium that it was “better not to use dicamba.”

To justify the recommendation, he mentioned that producers need to receive greater protection in the regulation of herbicide use, which has already caused losses in the United States because of drift cases. According to him, this must be done “urgently”, and that producers who misuse the product should be punished.

“We need to have serious regulation and hold those, who are using a molecule that has no control, to account. We cannot accept in any way that the producer will pay more for this sin. Why in the United States are they killing each other, blaming each other, while the company washes its hands off because it put twenty conditions to attend. I doubt anyone can attend to three or four,” he explained.

“How can we have a volatile product that can be released up to 72 hours after [it is applied] by heat and wind and can damage the neighbor's crops? But it was released here in Brazil. I will not be silent knowing that one producer has hit the other and cannot be held responsible. Here, I would say publicly, do not use this product. The owner of the technology will have to explain herself and the government that released it too,” Galvan highlighted.

He said he would visit the Ministry of Agriculture, Livestock and Supply of Brazil to talk about Dicamba in the country. “A molecule that is over 50 years old, a bleating molecule that has almost zero efficiency in broad leaves, is what they promise is the solution? We followed the studies there in the USA and some areas here,” he said in conclusion.