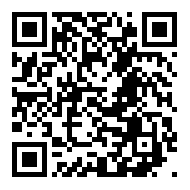 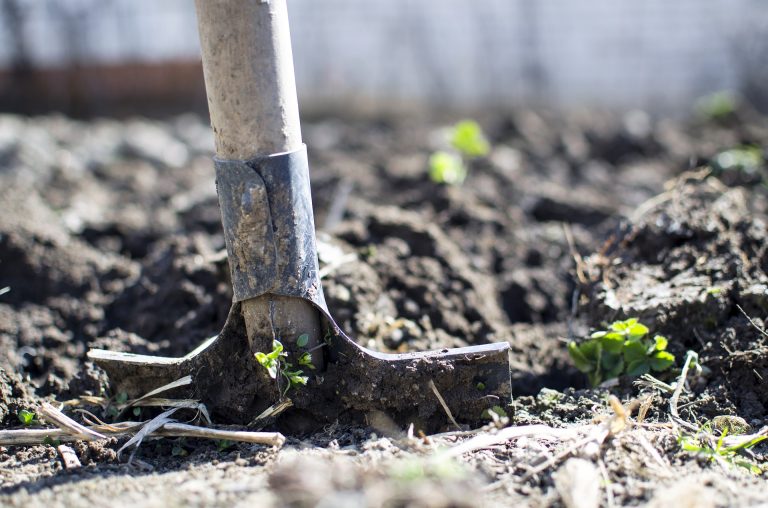 Using data collected over the last three decades, a team of scientists from IIT Kharagpur and other collaborating institutes has created the first digital soil map for India. The digitally accessible resource provides information about properties like soil’s pH, texture, and the amount of organic carbon in the soil.

Unlike traditional soil maps that rely exclusively on field surveys and laboratory data, digital soil maps combine field and laboratory data with geographical and environmental information, and eventually use mathematical modelling tools to infer soil properties for a location. They allow scientists to predict soil properties even for those regions for which field data is not available. Also, these maps can be easily updated as new soil data becomes available.

For creating India’s digital soil map, scientists had access to field data on soil properties from 1,707 locations in India. Harnessing the strengths of digital soil mapping, they were able to create a map at a resolution of 500 metres. What this means is, if we divide the entire country into a grid of 500 m by 500 m, the digital soil map can provide soil information for each grid. Soil properties were assessed for several layers up to a depth of two metres. The texture of the soil was assessed by measuring the sand and soil content, acidity of the soil by measuring the pH and lastly, the organic carbon content of the soil was ascertained.

For decades now, digital soil maps have been used widely across the globe to understand the nature of the soil, arrest its degradation and make informed decisions about crop suitability. In Europe, for instance, LUCAS Soil (Land Use/Cover Area frame statistical Survey Soil) is a format for surveying the topsoil from approximately 45,000 locations across the European Union. These surveys were conducted for the first time from 2009-2012, then in 2015, and were done again in 2018. All this data is openly accessible for scientists to conduct further research and for policymakers to make informed decisions about land policy. Similarly, in the U.S. and some other countries there exists a long history of making digital soil maps.

However, in India, digital soil maps are still absent in the discourse on soil degradation and its sustainable management. It is not as if soil health data is completely missing from India. Over the last few decades, such data has been systematically collected by researchers, in particular, by those at the National Bureau of Soil Survey and Land Use planning (NBSS&LUP). But all of this data is locked up in either research papers or institutional reports. The current study by the IIT Kharagpur group has collated the already-existing data and made it compatible with the globally accepted formats of soil data. “While the field data was collected by others, the computational modeling work was done by us. Our efforts have led to a harmonisation of the data” says Bhabani Sankar Das, the lead author of the study and professor of Agricultural and Food Engineering at IIT, Kharagpur. Their primary objective in taking up this work was to “increase the accessibility and amplify the usability” of soil data available in the country, he added.

The newly-prepared database was constructed using field data on soil properties (also called soil profile) from 1,707 georeferenced locations across India. The usability of this data can’t be denied but for a vast country like India the density of soil profiles (i.e., the number of soil profiles per 1000 km2 of geographical area) is still pretty low. Digital soil maps created with denser field data will be more accurate.

On a global scale, several efforts to collect soil profile data are ongoing. One example is the World Soil Information Service (WoSIS) project, where Das hopes to submit the Indian data. The WoSIS database already has 199 soil profile submissions from India, but the numbers are too few right now to represent the entire country.

Based on the new digital soil maps, the researchers have made some estimates about key soil properties in India. For example, they say that the Western Plains contains the largest share of sandy soils and the central Deccan Plateau is dominated by clayey soils. Soils in the Northeastern hills are most acidic and the Western Ghats and Coastal Plains have soils with the highest organic carbon. They also note that rainfall during monsoon is a major driver of organic carbon in soils in India.

“Demand for soil information is increasing from agriculture and many other sectors. For instance, Horticulture Development Officers might have to find how much area under their jurisdiction is suitable for fruit crops and where it is located, is it scattered or clustered, and so on. People in the groundwater department would look for soils/lands amenable to rainwater infiltration to plan their recharge structures. In combination with other datasets, like, real-time weather data, or terrain information, soil profiles can be used for a horde of applications like soil water management, irrigation management, drought mitigation, disease and pest management, etc,” said Nitin Gorakh Patil, principal scientist at Division of Land Use Planning, NBSS & LUP, Nagpur.

The digital soil map of India, though ready, is still not available in the public domain. “It may be a while before that happens,” notes Das. At present, for anybody interested in accessing this data, the only option is to reach out to the researchers. Going further, he hopes Indian soil researchers would collaborate and follow standardised protocols of collecting and analysing soil properties so that the soil profile density for India increases and the digital soil map is upgraded.

Better digital soil maps will not only help the country use its soils more optimally but also in protecting them from deterioration. “It is paramount to educate our policymakers, convince them to accord priority and allot resources to take up state and subsequently national soil and land database creation before embarking on the pathways to reduce soil problems,” said Patil.