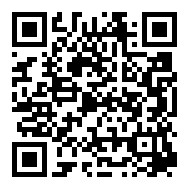 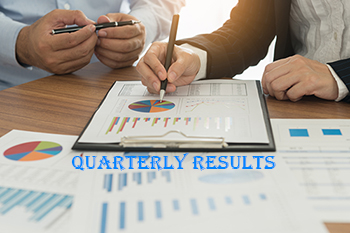 Chambal Fertilisers and Chemicals Ltd, a large urea fertiliser manufacturer in India with a fast growing presence in non‐urea fertiliser and other agri‐inputs, has announced its unaudited financial results for the Q3 and 9MFY21.

On standalone basis for Q3:

-  EBITDA is increased by 14% to Rs787.25cr versus Rs690.11cr during the corresponding quarter of previous year, translating to EBITDA margin of 20%.

-  Profit before Tax stands at Rs663.03cr as compared to Rs506.99cr during the corresponding quarter of previous year.

On standalone basis for 9MFY21:

-  EBITDA (before exceptional items) for was at Rs2225.59cr versus Rs1,835.52cr during the corresponding period of previous year.

-  EBITDA margin for the nine months under review stood at 20%.

-  Profit before Tax stood at Rs1780.81cr as compared to Rs1231.35cr during the corresponding nine months of previous year.

The performance during the Q3 FY21 was driven mainly by increase in sales of Di‐Ammonium Phosphate (DAP) and NPK fertilisers with better margins, apart from contribution of Urea and other agri‐inputs. For the Q3 FY21, the Company sold 4.57 lakh MT of DAP in comparison to 3.94 lakh MT of DAP sold during the corresponding quarter of last year, registering a growth of 16%. All the three urea plants continued to operate at optimal capacity.

Anil Kapoor, Managing Director said:“The Company achieved stellar growth in the bottom line and margins also continue to remain healthy. We are extremely delighted with progressive steps taken by the Government of India to increase the subsidy allocation which will substantially reduce our debt and it will result in reduction in finance cost.”