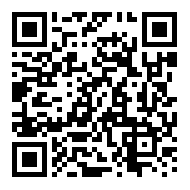 Favorites Print
ForwardShare
Mar. 29, 2011
Yellow rust is now attacking winter wheat crops in both the east and west of the country, says Syngenta.

Until recently it seemed mainly confined to eastern counties and the south Midlands. Now the disease has been identified as far west as Shropshire and Herefordshire.
View More