Era of L-glufosinate comes at accelerated speed, Jinbaisu® standing out at its first launch year 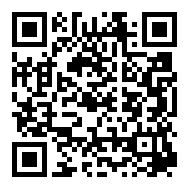 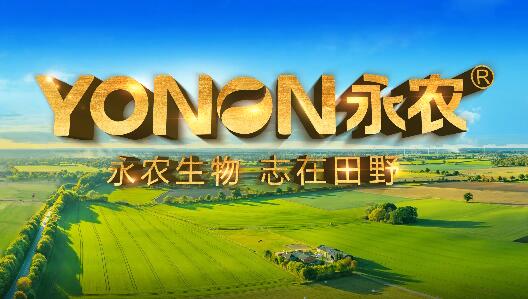 At the 36th China Plant Protection Information Exchange and & Pesticide Fair held from 13 to 15 November in Chongqing, YongNong BioSciences(Yonon) showed its blockbuster product L-Glufosinate (with brand name Jinbaisu®) and “smart manufactures”. 2020 is the beginning year of release of L-glufosinate in China, as well as the first year of the launch of Jinbaisu®. In the circumstance of extreme short supply, Jinbaisu® hit its sales of over 1,200 tons, attributable to its excellent efficacy and better cost position which are preferred by distributors and farmers.

According to Yonon, in order to adapt to the fast-growing formulation market at home and abroad, Yonon has invested in newbuild of Asia’s first-class 70,000-ton aqueous solution workshop, 5,000-ton suspension concentrate production workshop, as well as the “smart manufacturers” comprising Shangyu Research Center and DCS smart control. With the new facility being put into operation one after another, Yonon is able to establish a complete supply chain, covering vertical integrated technical production up to formulation manufacture, thus to sustainably provide distributors and farmers with high-quality formulations. L-glufosinate was discovered from the soil streptomyce leavened bilanafos, which is metabolized into L-glufosinate, being referred to as a most close-to-nature herbicide. Globally, only Meiji released L-glufosinate 10% sodium salt SL in Japan and Yonon commercialized L-glufosinate ammonium salt SL (Jinbaisu®) in China. It is predicted that L-glufosinate will be brought on a fast track of development with significant increase of capacity.

Emergence of Jinbaisu® to achieve value

The activity of Jinbaisu® is about 4 times of glyphosate, 2 times of paraquat and over 2 times of common glufosinate (DL-glufosinate). With paraquat’s gradual market exit in China and the world, Jinbaisu®’s atom efficiency is rolling over ordinary glufosinate, and will be surely become a strongest competition or even a substitute product for paraquat, glufosinate and glyphosate.

Since the founding in 1970’s, glyphosate has become the largest burndown herbicide variety, its wide application has caused widespread resistance which becomes a worldwide severe problem. Jinbaisu® has an excellent efficacy on Glyphosate-resistant weeds such as eleusine indica and horseweed herb etc.

In the global market, there is a short supply of glufosinate while its price continues to rise. Therefore, L-glufosinate will definitely provide farmers with a new non-selective herbicide solution. The brand of Jinbaisu® is bound to take a big step to a new stage.

Yonon’s Jinbaisu®, accelerates weeding. Jinbaisu® is not only an "acceleration" of weeding, but more importantly it opens a new L-glufosinate era that’s coming speedily.