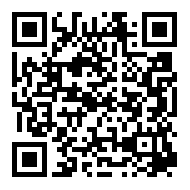 For the first quarter ended on June 30, 2020, the Sumitomo Chemical Group reported consolidated sales revenue of ¥500.2 billion, decrease of ¥53 billion year on year, core operating income* of ¥20.2 billion, operating income of ¥18.8 billion, and loss attributable to owners of the parent of ¥6.8 billion; all lower than the results from the same period of the previous year.

*: Core operating income is a gain and loss concept, reflecting recurring earning capacity, and deducts gains and losses incurred by non-recurring factors from operating income. It includes the share of profit of investments accounted for using the equity method.