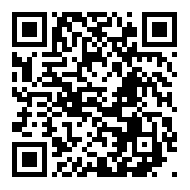 −− Rakesh Jhunjhunwala bought an additional 725,000 shares, and increased his holding in the Tata Group Company to 10.31% in June 2020 quarter. This is the highest level since March 2016 quarter. 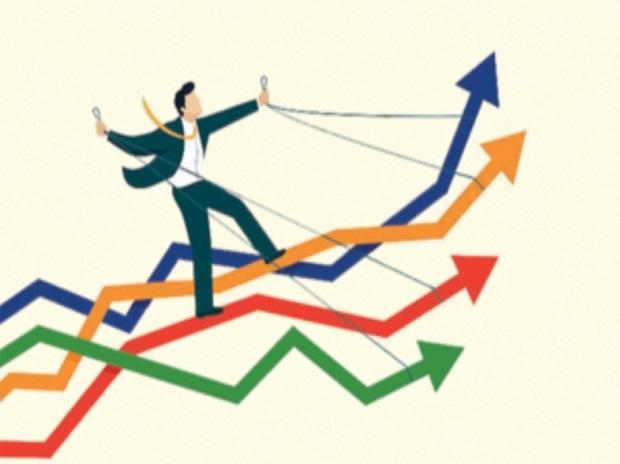 Shares of Rallis India hit a new high of Rs 300.50, up 5 per cent in the intra-day trade, on the BSE on Monday after ace investor Rakesh Jhunjhunwala hiked stake by 0.38 basis points during the April-June quarter.

Rakesh Jhunjhunwala bought an additional 725,000 equity shares of the company in the June quarter. He owns stake through his two accounts -- Rakesh Radheshyam Jhunjhunwala (7.64 per cent) and Rakesh Jhunjhunwala (2.67 per cent). His combined holding in the Tata Group Company has increased to 10.31 per cent in June quarter, and is at the highest level since March 2016 quarter. At the end of March 2020 quarter, he held 9.93 per cent stake in the agrochemicals company.

Meanwhile, the board of directors of the Company is scheduled to meet on Wednesday, July 22, 2020, to consider and approve the financial results of the Company for the quarter ended June 30, 2020 (Q1FY21).

Analysts at Edelweiss Securities expect the seed business to remain key growth driver and the brokerage firm is building in a double-digit growth for the segment.

“We have built in a 13 per cent year on year (YoY) revenue growth for Rallis aided by a 12 per cent YoY growth in seeds segment and spillover of sales from Q4FY20 to Q1FY21. While we do see good demand in the domestic agrochemical segment due to strong progress of kharif, given pricing pressure along with inventory overhang for couple of molecules in exports, we believe the overall growth in agrochemical segment to taper down to 5 per cent YoY,” analysts said in quarterly preview note.

They add: Given the moderation in technical prices, we estimate gross margins to see a 100bps YoY improvement, while benefits of operating leverage to keep EBITDA margins at 17 per cent versus 15.2 per cent in Q1FY20. Assuming tax rate to stand at 25 per cent, we estimate PAT to remain at Rs 83.1 crore versus Rs 67.6 crore in Q1FY20.