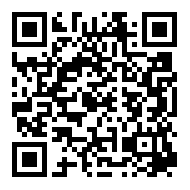 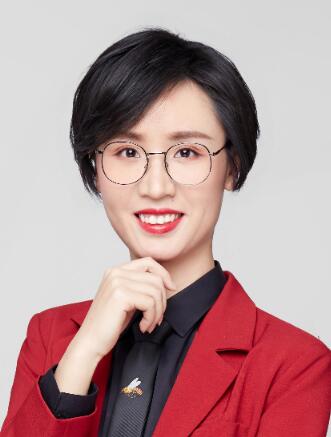 Romania is traditionally a major agricultural country in Europe, and was the largest grain producer in the continent in the middle of the last century. Although its agricultural technology is not as advanced compared to developed European countries, in 2018, Romania's corn and sunflower seed production still ranked first in the EU in terms of planting area and output while its cereal output ranked third, due to its rich agriculture resources.
After joining the EU in 2007, Romania’s crop protection regulations have been unified with EU standards, which facilitated the exportation of Romanian agricultural products. However, strict laws and regulations under the EU system also gives less developed agricultural markets, such as Romania’s, the practical problem of a shortage of alternative plant protection solutions.
In this report, we exclusively interviewed Gabriela Elena Rizescu, Director of Marketing at ALCEDO SRL, the largest distributor of plant protection products in Romania, who gave us a detailed introduction to the development of ALCEDO, the current problems facing the Romanian agricultural and plant protection markets, and how ALCEDO continues to lead the market.