What are the implications of the major changes in the Australian agrochemical market? 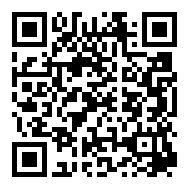 Survey
This article above discussed the transformation and future trends of the distribution channels of agri-input products in the Australian agrochemical market, which attracted considerable attention. In your region, do you think that something like this is happening? You are welcome to leave your comment.