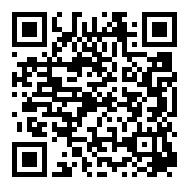 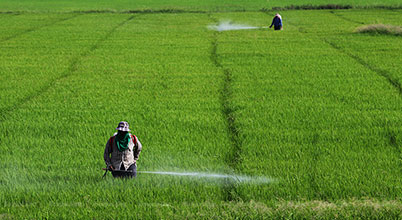 Thailand's government on Wednesday reversed a planned ban on glyphosate and delayed the imposition of bans on two other chemicals used as agricultural pesticides, citing adverse affects on farmers, industry and international trade.
Many local farmers groups have been staging protests opposing the ban, saying that the lack of inexpensive substitutes would harm their livelihood.
The U.S. government also protested against Thailand's move to ban the three chemicals, particularly glyphosate, saying that it was concern about the possible impact on U.S. agricultural exports to Thailand.
Last month, the Thai government's National Hazardous Substances Committee voted to ban the use of glyphosate, paraquat and chlorpyrifos, three substances often found in pesticides and insecticides, highlighting them as "hazardous chemicals", from Dec. 1.
On Wednesday, the government lifted the ban on glyphosate, saying its use could continue within current maximum residue limits, and delayed the bans on paraquat and chlorpyrifos for six months to June 1.
"After the discussion on the management of the hazardous chemicals... we have found that we are unable to manage the situation if the ban takes place on Dec. 1," a statement from the National Hazardous Substances Committee said.
The government said an abrupt ban would be costly because of the need to destroy some 23,000 tonnes of the chemicals remaining in the country.
Food and animal feed industries could also struggle to find raw materials because of the lack of alternatives to imported ingredients that use these chemicals, the statement added.
Civil society groups were upset by the reversal of the ban, saying that the government was giving in to interest groups.
"This is most disappointing," Witoon Lianchamroon, director of BioThai told Reuters. "They are helping companies that import these chemicals, particular the importers of glyphosate."
A U.S. Environmental Protection Agency assessment in 2017 said that glyphosate "poses no meaningful risk to human health when used as authorized", but it is classified by the World Health Organization's cancer research arm in 2015 as "probably carcinogenic to humans".
Earlier this year, Vietnam moved to ban glyphosate, which also prompted protests from the U.S. government and Bayer AG, which sells weedkiller Roundup.
View More