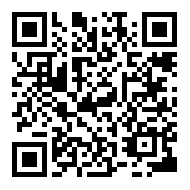 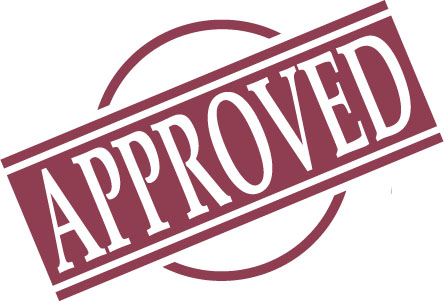 At the 63th CIPAC meeting and the 18th FAO/WHO JMPS held in Braunschweig this June, a total of 41 pesticide product standards were reviewed, which included 21 product standards submitted by Chinese manufacturers, accounting for 51% of the total number of products reviewed at the meetings.


Companies involved in the submission of these standards included Suli, Lier Chemical, Xinnong, Limin Chemical, CAC Group, Zhongshan Chemical, Xinhe Agrochemical and etc. Among them, Suli’s chlorothalonil technical and the fluazinam technical, CAC Nantong’s azoxystrobin technical, Xinhe’s chlorothalonil technical, and the metsulfuron-methyl technical and formulation of Jiangsu Hormone Research Institute passed the expert reviews, being accepted as the FAO/WHO standards. The establishment of these standards will help these companies further increase their international market share, which is of great significance to enhance their brand image.
Nine of the newly submitted 21 standards to FAO, WHO or FAO/WHO come from Chinese pesticide manufacturers, proving that Chinese manufacturers are making new progress in their FAO/WHO international standard submissions. One such progress is the breakthrough made in the renewal of the existing FAO standards, where Limin Chemical stood out to become the first mancozeb new standard drafter. CAC Nantong joined the 2,4-D Industry Task Force & EU Task Force to become one of the first FAO standard drafters of this product. Chinese manufacturers have also started to play a bigger role in the WHO standard formulation process, where five of the seven WHO pesticide standards to be formulated in 2020 come from Chinese manufacturers, including the four new WHO standards submitted by Tianjin Yorkool International at the same time.
Table 1: List of products which passed the Domestic Standard Review