New tool a boost for crop protection in challenging vineyards 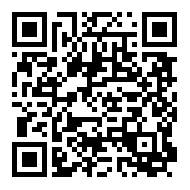 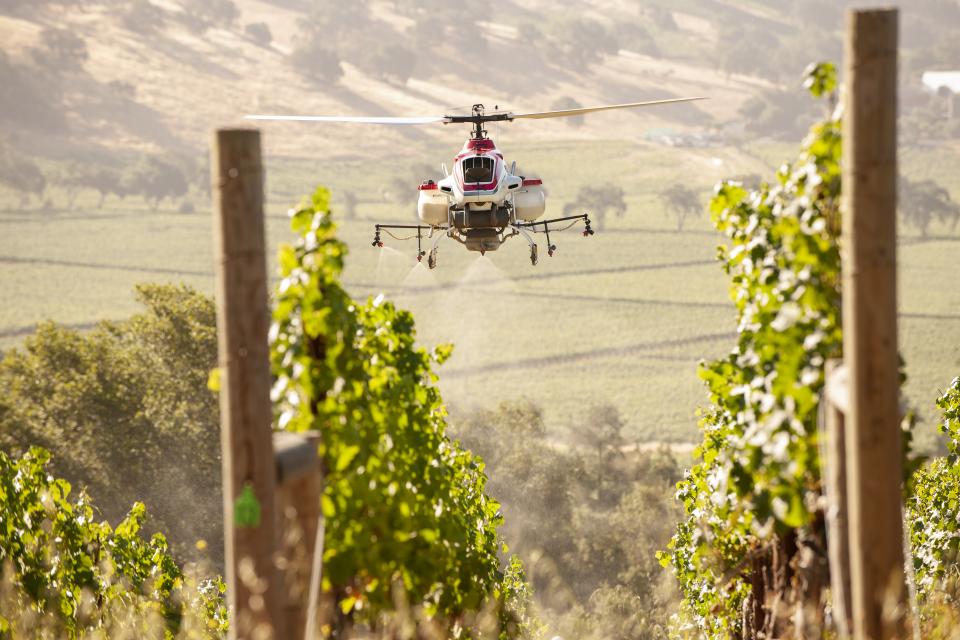 On the steep slopes of California’s Napa Valley, labor shortages, as well as unique weather and soil conditions, combine to create significant challenges to viticulturalists charged with the health of the vineyards entrusted to them. Remote-controlled aircraft — drones — represent one technology showing considerable promise in allowing viticulturalists to overcome some of those challenges.

According to Brittany Pederson, Director of Viticulture at Renteria Vineyard Management LLC, “strong results” coming from trials she has conducted on various vineyard sites and at the University of California, Davis’ Oakville Experimental Vineyards earlier this decade led to her own use of drone technology in the vineyards she oversees. Pederson’s interest in the potential drones might have as a tool for viticulturalists has put her on the cutting edge of her industry in demonstrating the machines can play a significant part in advancing the state of the art she and her peers practice.
Vineyard Application

Pederson says her interest in remotely piloted aircraft was piqued when, about five years ago, she became aware of the research UC Davis presented in association with the Yamaha Motor Corporation. Yamaha was looking into the feasibility of applying chemical crop protection to grapevines using its RMAX remotely piloted agricultural spray vehicle. Seeing the drone displayed at a UC Davis “Grape Day” presentation for vineyard professionals, Pederson was intrigued.

“This small little helicopter was interesting to me, but it also seemed a little bit crazy. It goes against everything we’ve done in the past but, I thought, ‘I will prove it either way,’” she says. “As a viticulturist, I try to be a creative thinker, to find better ways to be efficient at what we’re doing, so I’m always interested in new things as I look at challenging issues and trying to figure out how to resolve them. How do we change? How do we work with new technologies to better achieve our goals? I thought the drones might hold real promise for my industry, so I decided to learn more.”

Pederson’s interest led to her eventually working closely with Yamaha as it fine-tuned its own approach to the use of drones in a vineyard setting.

“I designed some scientific trials with proper controls to allow a realistic assessment of the technology,” she says. “I went into it with no preconceptions about whether it would work or wouldn’t work.”

The results Pederson put forward have been good enough to encourage her to continue utilizing aerial drones, especially for the application of fungicides, and especially in areas where special challenges to traditional application protocols have posed challenges.

“Hillsides is where we struggle the most to get good coverage with the approaches we have traditionally used,” she says. “Those areas are where I’ve found it to be a great fit; there’s all sorts of variables, but where it’s difficult to spray or costly to spray, those are the areas we use the RMAX.”

Brad Anderson, Division Manager of Yamaha’s helicopter spraying operations, points out drones, while in the early years of use for spraying agrochemicals in the U.S., have an established history in much of the rest of the world.

“Japan has been using remotely piloted helicopters for aerial applications on crops (mostly rice), since 1991. The RMAX was originally introduced in Japan in 1997; in 2003 there was an update (which is called the RMAX Type IIG),” he says. “This is the original platform we received an exemption for to utilize in the U.S. In Japan, 40% of the rice grown is sprayed by a Yamaha remotely piloted helicopter.”

Pederson says the relationship with Yamaha has continued, as she has worked out how to best use the capabilities of drones to benefit her vineyards and as Yamaha has utilized her feedback to improve its own capabilities.

For the present, at least, Pederson agrees with Anderson that the best fit for drones in the Napa Valley comes from their use in areas where terrain, or other factors, make it difficult to apply agrochemicals using traditional methods.

While pointing to reductions in soil compaction, increased worker safety, and quick response as benefits that drones bring to the table, she says they especially shine in replacing hand labor on steep slopes and other spots that are hard to get to.

“The ability to use them on difficult sites where otherwise I would have to have a backpack spray team is big to me,” she says. “Retaining a trained labor force is one of the most important parts of my job.  Backpack spraying is one of the most daunting and difficult tasks to be had in a vineyard with steep slopes; the packs are heavy and the job is difficult even on level ground, much less when you have to hike up a steep hill. My workers don’t like it, and I don’t like having to make them do it. Avoiding that type of work is a number one factor for me and if it’s economical, that’s just another plus.”