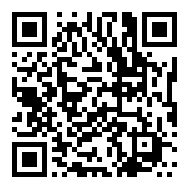 Favorites Print
ForwardShare
Jan. 21, 2008
The German biotech industry is entering 2008 with optimism. According to a survey by the industry association Bio Deutschland and the trade magazine Transkript, 61 per cent of the companies surveyed said that their business is running well. One third said the situation was satisfactory. Slightly more than half said future prospects were positive as well.
View More