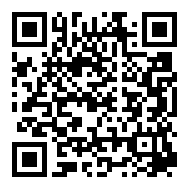 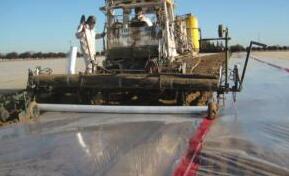 India has extended by six months to the end of 2018 an exemption to its policy for crop cargoes to be fumigated with methyl bromide, a move that should facilitate continued imports of pulses and wheat.

The Indian government has issued a letter announcing the exemption would be extended to Dec. 31, Jade Dyson, head of the Singapore office of grain trade association Gafta, said in a Twitter post showing a copy of the document.


An Indian government official later confirmed the document was correct.

Methyl bromide was once widely used as a pesticide but is now banned or restricted in most parts of the world, including in countries that supply India with certain crops.

The Indian authorities have granted several exemptions to their methyl bromide rule in order to allow imports.
View More