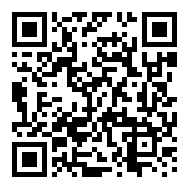 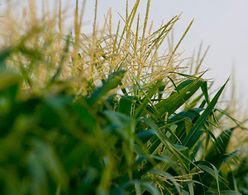 "We are pleased that the Japanese government has given final approval to importing grain grown from corn hybrids with the Agrisure Viptera trait,” said David Morgan, president of Syngenta Seeds. “U.S. growers now have access to trait technology that provides a level of insect control previously unavailable anywhere in the industry.”

With the Agrisure Viptera 3111 trait stack, American corn growers have an in-seed defense against multi-pest complex insects. In the U.S. alone, the multi-pest complex damages 238 million bushels of corn and costs $1.1 billion annually in lost yield and grain quality*. These pests are unpredictable, difficult to scout and challenging to treat with conventional insecticides. Corn earworm, which historically has had no viable control solution, is highly susceptible to the Agrisure Viptera trait**.

Vip3A creates new options for insect resistance management (IRM) and will serve as the platform of future Syngenta insect control and refuge solutions.

In the U.S., the Agrisure Viptera trait and trait stacks have received approval from the Environmental Protection Agency (EPA), completed consultation with the Food and Drug Administration (FDA) and received deregulation from the U.S. Department of Agriculture. The single Agrisure Viptera trait also is approved for cultivation in Canada and Brazil, and it is approved for import to Australia, Brazil, Canada, Mexico, the Philippines and Taiwan.