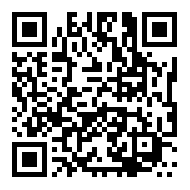 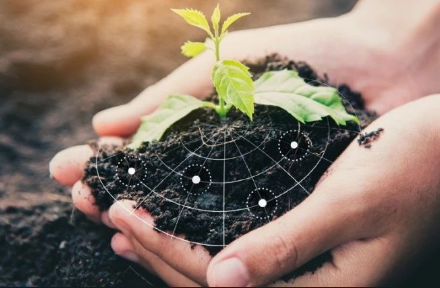 Valagro recently said its Brazilian team will be presenting its new RETROSAL in the northeast region of the country, with various field days and Valagro Academy events organized with some of Valagro’s main distributors such as Agricola Famosa and Copy Fruit.


The product is an innovative biostimulant that improves plant growth on saline soils, and was previously launched in Spain, Egypt, Mexico, and Italy.
“Producers and technicians will get the chance to discover all the benefits of RETROSAL and its upgraded formula. In addition to calcium, which promotes the dispersion of sodium particles, restoring excellent physical and chemical conditions in the soil, the new RETROSAL is enriched with a specific combination of active ingredients that can improve crop nutrition under conditions of salt stress, helping them to remain healthy and encouraging higher productivity and better quality,” the company said.
The new formulation of RETROSAL was created by GeaPower (GEA 216), Valagro’s exclusive technology platform based on a combination of state-of-the-art research methodologies. In particular, the effectiveness of the new RETROSAL has been demonstrated by genomic and phenomic tests on crops sensitive to salinity stress, conducted in collaboration with some of the best international research centres such as the University of Milan and the Agrobios Research Centre (Matera), which specifically collaborated in the field of phenomics research. In addition, these methodologies were supported by the microphenotyping platform developed by Valagro’s R&D team, which was used for the first time.
The use of this technology highlighted a significant increase of biomass in plants treated with the new RETROSAL, confirming the biostimulating effect on plants under salt stress.
Valagro said the launch of RETROSAL was preceded by a rigorous series of field tests conducted with the collaboration of the best experimental centers in the world (84 tests in 6 different countries). These tests were carried out on horticultural crops such as tomatoes, lettuce, melon and peppers, and fruit crops.

Italy
How Syngenta is defining the future of biologicals
Follow

Source: valagro
Click to bookmark and build your agrochemical knowledge base
Print
ForwardShare