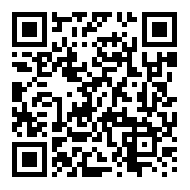 The new fungicide is currently going through the registration process in the UK. The first country to gain registration, earlier this year, was Romania.
BASF describe Initium as a highly-effective protectant fungicide, showing premium preventative action against potato blight.

It protects against the disease by inhibiting the infectious stages of the pathogen, through preventing zoospore formation and release, and direct effects on germination and motility of sporangia, so will play a useful role in preventing both foliar and tuber blight, says BASF.

Initium will not be marketed as a straight active, but in co-formulations with other active ingredients with different modes of action.

Initium is being included in the Euroblight trials this season.
View More