ROVENSA becomes global leader in BioSolutions through the integration of COSMOCEL

Embrapa promotes wheat in the Cerrado Regions of Central Brazil

DIGITAL TRANSFORMATION: 7 Digital models that we will need to drive to ensure that Brazilian agribusiness remains the most competitive in the world 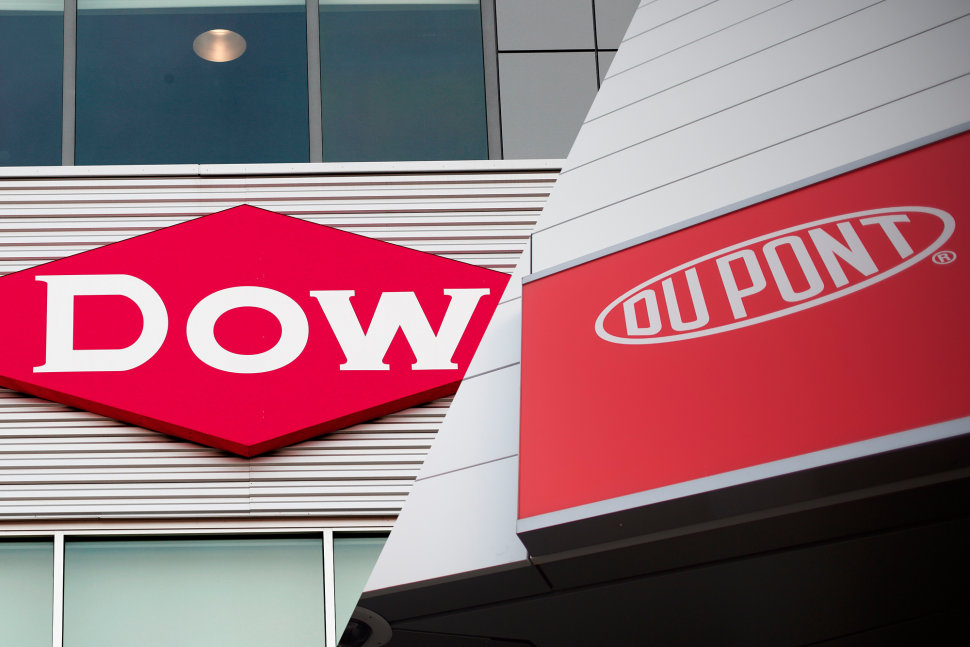 DuPont and Dow Chemical Company announced that Brazil's Administrative Council for Economic Defense (CADE) has granted conditional regulatory approval of their proposed merger of equals.
CADE's approval of the merger is subject to the implementation of remedies that maintain the strategic logic and value creation potential of the transaction for all stakeholders. The remedies include the divestment of a select portion of Dow AgroSciences' corn seed business in Brazil, including some seed processing plants and seed research centers, a copy of Dow AgroSciences' Brazilian corn germplasm bank, the Morgan brand and a license for the use of the Dow Seeds brand for a certain period of time.
This local remedy is incremental to the previously announced divestment of certain parts of DuPont's global crop protection portfolio and R&D pipeline and organization and Dow's global Ethylene Acrylic Acid copolymers and ionomers business, consistent with commitments already made to the European Commission and regulatory agencies in other jurisdictions.
The receipt of conditional approval in Brazil represents a very positive outcome for the merger transaction, which will position the companies to unlock significant value for all stakeholders as they pursue the subsequent intended separation into three industry leaders in Agriculture, Materials Science, and Specialty Products.
Dow and DuPont continue to work constructively with regulators in the remaining relevant jurisdictions to obtain clearance for the merger, which they are confident will be achieved. The companies continue to anticipate closing the merger between August 1, 2017 and September 1, 2017, with the intended spins to occur within 18 months of closing. The companies expect that the first step of the intended separation process will be the spin-off of the Materials Science Company, assuming such sequencing would allow for the completion of all intended spin-offs within 18 months of merger closing and would not adversely impact the value of the intended spin-offs.
View More