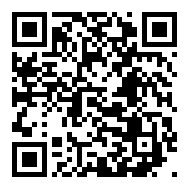 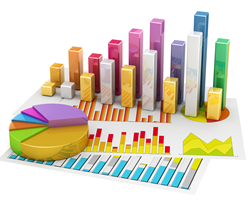 ‘Fungicides and bactericides’ were the most sold group of pesticides with a 44 % share, followed by ‘herbicides, haulm destructors and moss killers’ with 33 % of the total. Together with the group ‘other plant protection products’ (14 %), the three groups added up to 91 % of the pesticides sold in the EU-28 in 2014. Of the other three groups of pesticides, ‘insecticides and acaricides’ had a 5 % share of the total, plant growth regulators 3 % and ‘molluscicides’ held the smallest share of pesticides sales with less than 1 % (see Figure 2).
Figure 2: Pesticide sales by major groups, EU-28, 2014

Looking at individual EU Member States, Spain, France, Italy and Germany are top ranked in the amount of sales of each group of pesticides, just like in the total amount of sold pesticides (see Figure 3).
Figure 3: Pesticide sales by major groups, 2014 (million tonnes) None of the top four countries having the highest pesticides sales, ranked in the top four of pesticide sales per ha of UAA. With a value of 9.97 kg/ha, Malta recorded the highest quantity of pesticides per hectare. The most active substance sold and used in Malta is Sulphur, which covers around 65 % of total sales and also around 90 % of total active substances used. Cyprus had the second highest value of pesticide sales per ha of UAA, with 9.57 kg/ha.
The Netherlands, Belgium, Italy, Portugal, Spain, Germany, France and Slovenia all had amounts of pesticides sold per hectare above 2 kg/ha.
View More

Source: EuroStat
Click to bookmark and build your agrochemical knowledge base
Print
ForwardShare