Brexit - are we going to give up on the idea of healthy, wholesome food? 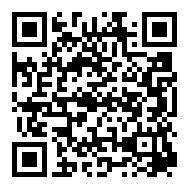 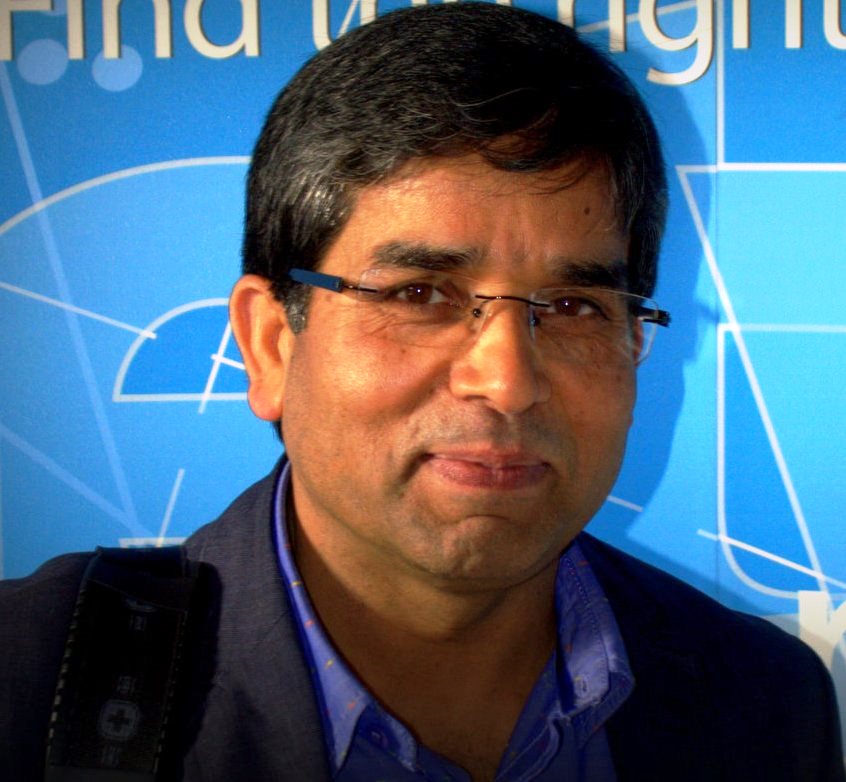