India to ban use of 18 pesticides 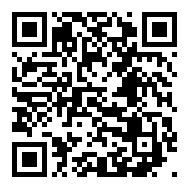 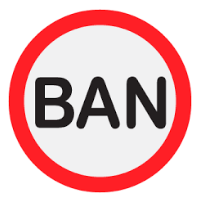 Acting on advice of an expert committee, the Centre will ban use of 18 pesticides in India as it involves risk to humans and animals.

Use of these pesticides also contaminates water bodies and thereby affects aquatic organisms.

The decision to ban these pesticides is taken after considering recommendations of an expert committee, headed by former national professor of the Indian Agricultural Research Institute (IARI) Anupam Varma. The committee, constituted in July 2013, had reviewed use of 66 pesticides which are banned or restricted in many countries.

"The central government after considering the recommendations of the said expert committee and after consultation with the registration committee is satisfied that the use of 18 pesticides (specified ones) are likely to involve risk to human being and animals as to render it expedient or necessary to take immediate action", says the draft order, issued by the ministry on December 15, 2016.

The ministry, through this order, sought objections or suggestions from stakeholders within 45 days. "All the suggestions will be examined and the final order, banning these 18 identified pesticides, will be issued next month", said an official.

The annexure of the draft order enlists the harmful effects of these pesticides.

Since the ban will come into force beginning early next year, the ministry has instructed current importers and manufacturers to incorporate in the label and leaflet of the product about the danger associated with the use of specific pesticide to water bodies and aquaculture or its toxic effect to human being, honey bees and birds.

Source: The Economic Times
Click to bookmark and build your agrochemical knowledge base
Print
ForwardShare