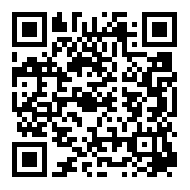 Eden Research encouraged by first half and strong bio-pesticide demand 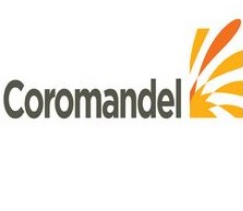 Indian agrochemical company Coromandel International Ltd, a part of the Murugappa Group, posted a near seven-fold jump in net profit for the fourth quarter ended March 31, 2014, at Rs 81 crore as against a net of Rs 12 crore for the same period previous fiscal, mainly on extensive marketing of non-phosphate fertilisers and farm sector diversification coupled with the softening of international prices of di-ammonium phosphate (DAP).

Demand for phosphate fertilisers in the country was on the lower side in Q4 rallying on good monsoons. To this, a 15 per cent fall in the price of DAP from $540 in December 2013 to around $460 now helped improve realisations, it said.

“We expect DAP prices to be stable at the current levels. A lot depends on the exportable stock in China and Saudi Arabia,” said Kapil Mehan, managing director of Coromandel International. Huge capacity is set to enter market from the US, China, and also from Egypt, Algeria this season, he added.

“Almost all of our businesses are performing well at this juncture, and the drive towards non-fertiliser segment would form an important strategy in the coming years,” said Mehan.

The company’s turnover crossed the five-digit mark at Rs 10,053 crore for the first time in the last fiscal. This was an increase of 11.3 per cent from the previous fiscal’s Rs 9,034 crore.

Revenues from the non-fertiliser segment, including insecticides, fungicides, specialty nutrients and farm mechanisation equipment, would contribute 50 per cent to the overall sales, up from the current 36 per cent, said Mehan.