Lanka tops in the use of Agro Chemicals 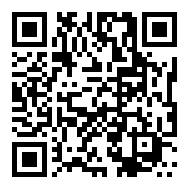 The GOMA had learnt from a reliable source that some officials employed in the Agriculture Ministry were also doing part-time jobs in agro-chemical importing companies, he said.