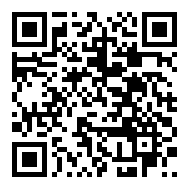 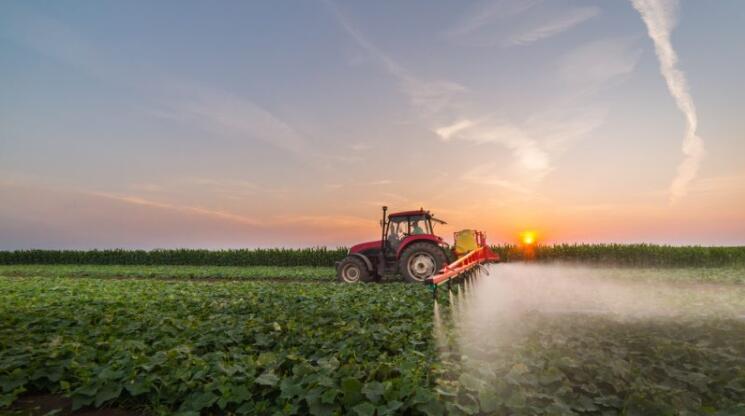 Germany’s legal framework for using plant protection products has significant shortcomings, the conclusions of a report presented on Wednesday (12 January) by an alliance of various associations shows. EURACTIV Germany reports.

Pesticide use worldwide has increased 80% since 1990, according to the Pesticide Atlas published by the Heinrich Böll Foundation, the environmental organisation BUND, and the Pesticide Action Network (PAN Germany).

“We urgently need a reversal of the trend,” Barbara Unmüßig, executive director of the Heinrich Böll Foundation, said at the report’s presentation. “European and German politics are now responsible for this,” she added.

At the EU level, the EU’s flagship Farm to Fork strategy aims to halve both the number of pesticides used and the associated risks by 2030. According to Olaf Bandt, chair of the environmental organisation BUND, this is already a good step.

“But this is something where the traffic light government [of Social Democrats, Greens and the liberal FDP] should have said immediately: We support this, and we are even doing more,” Bandt also said.

To date, Germany can, at best, be given a “poor” rating for its actions in this area, he added.

The new Agriculture Minister Cem Özdemir, for example, should have improved the national strategic plan for the implementation of the Common EU Agricultural Policy (CAP) immediately after taking office to create stronger incentives for the pesticide use reduction Bandt continued.

To achieve the reduction targets set by the EU, Germany has so far lacked a “clear roadmap”, Unmüßig also said. “Özdemir and the federal government must move forward here,” she added.

In its coalition agreement, the government has stated that it wants to “significantly reduce the use of plant protection products and promote the development of nature- and eco-friendly alternatives”.

For example, organic farming, which operates without synthetic pesticides, will be better promoted. The coalition government will further develop the National Action Plan for Plant Protection, which sets out Germany’s plans to limit the risks associated with pesticides.

Since taking office, Environment Minister Steffi Lemke has spoken in favour of significantly reducing pesticide levels and announced measures to this end.

“We need a significant reduction if we want to stop insect mortality,” Lemke told the Funke Mediengruppe newspapers at the end of December. “We must not lose this battle for a very crucial part of our ecosystem,” she added.

To achieve this, Lemke wants, among other things, to tighten the approval procedures for pesticides. But according to Frank Hüesker of the Helmholtz Centre for Environmental Research and Robert Lepenies of the Karlshochschule in Karlsruhe, this is not the main starting point for effectively reducing pesticide use.

In a recent study, the two political scientists concluded that implementing the already existing regulations on pesticide use and risks is the main problem.

“There is the Sustainable Use Directive, which provides solutions for this and with which the member states also commit to implementing it,” Lepenies told EURACTIV Germany. “But even though we have the laws, it seems politically and economically impossible to implement it,” he added.

Under the Farm to Fork strategy, the European Commission intends to revise the EU Directive on the Sustainable Use of Pesticides (SUD), which aims to reduce the risks of pesticide use on human health and the environment and was adopted in 2009.

According to the two researchers, the poor implementation of pesticide regulations can also be largely attributed to entrenched structures, which are difficult to adapt, even if the regulation is changed.

These include infrastructures for the distribution of pesticides, economic incentives for purchase, and the mindset of the relevant political and administrative decision-makers, explained Hüesker. He added that the implementation of certain controversial regulations in Germany is sometimes deliberately or unconsciously delayed at the administrative level.

According to him, public and private interests need to be better separated in this area to ensure the effective implementation of legal requirements on pesticide use.

Incentives for the responsible use of pesticides could also be provided by a levy that considers consumption and risk of the respective agent, he added.

Denmark, which has a pesticide use tax combined with financial incentives to reduce the use of pesticides, has had a good experience and achieved a 40% reduction, Unmüßig said at the presentation of the Pesticide Atlas.